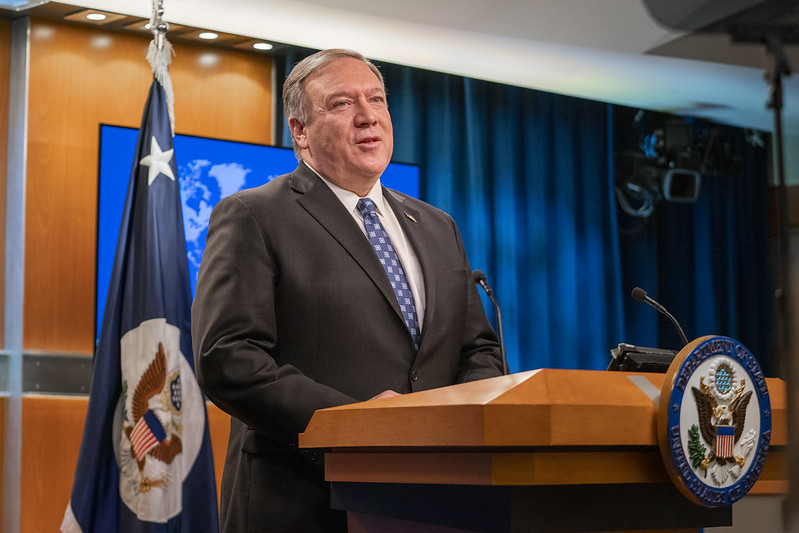 Today, the U.S. Department of the Treasury’s Office of Foreign Assets Control (OFAC) sanctioned four Kremlin-linked individuals for their efforts to interfere in United States elections.

Treasury designated Andrii Derkach pursuant to Executive Order (E.O.) 13848, for his efforts to influence the 2020 U.S. presidential election.  Derkach maintains close ties to Russian intelligence and sought to influence the views of American voters through a Russian-directed covert influence campaign centered on manipulating the American political process to advance Russia’s malign interests in Ukraine. This operation was designed to culminate prior to Election Day.

This action sends a clear signal: the United States will not hesitate to use all tools of national power to respond to foreign actors that seek to interfere in or otherwise influence our elections by any means.

Today’s action against the Internet Research Agency was coordinated with the U.S. Attorney’s Office for the Eastern District of Virginia and the United States Secret Service.