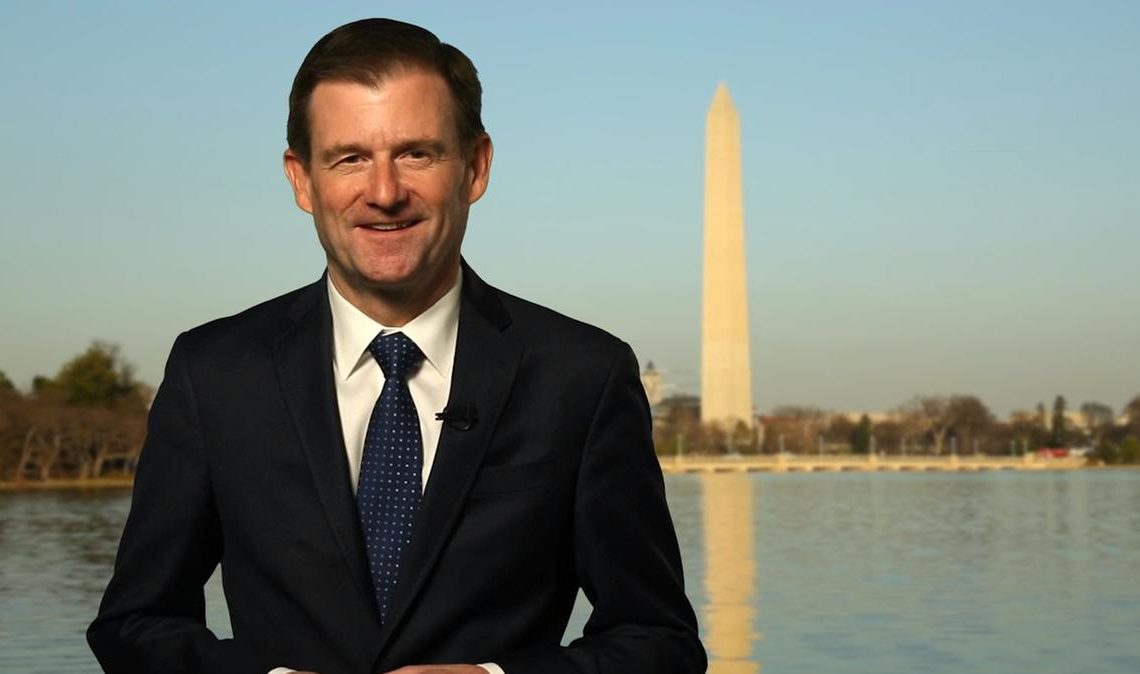 On March 4, Under Secretary Hale will arrive in London where he will engage U.K. Foreign and Commonwealth Office Director General for Consular and Security Philip Barton, Director General for Political Affairs Richard Moore, and Deputy National Security Advisor Christian Turner on issues of mutual concern including Syria, the D.P.R.K., Iran, Venezuela, and Russia on the anniversary of Moscow’s reckless use of military grade nerve agent in Salisbury.

In Kyiv March 5-7, the Under Secretary will meet with senior Ukrainian officials and political leaders to reaffirm U.S. support for Ukraine’s sovereignty and territorial integrity and condemn Russia’s continued aggression in Ukraine, including the November 25 Kerch attack. He will also discuss upcoming elections, anticorruption, and human rights issues with government officials and civil society leaders and will lay flowers at the Memorial to the Heavenly Hundred to honor those who gave their lives for freedom during the Revolution of Dignity.

On March 8 in Belgrade, Under Secretary Hale will meet with senior Serbian officials to discuss bilateral relations and advocate for a return to the Dialogue to normalize relations with Kosovo. He will also lead a discussion with civil society leaders to discuss issues of regional and global concern including Russian and Chinese influence in the Western Balkans.

Finally, on March 9 in Pristina, the Under Secretary will meet with senior Kosovo officials to underscore the historic opportunity to reach a comprehensive normalization deal with Serbia and seek measures to reach a resolution.