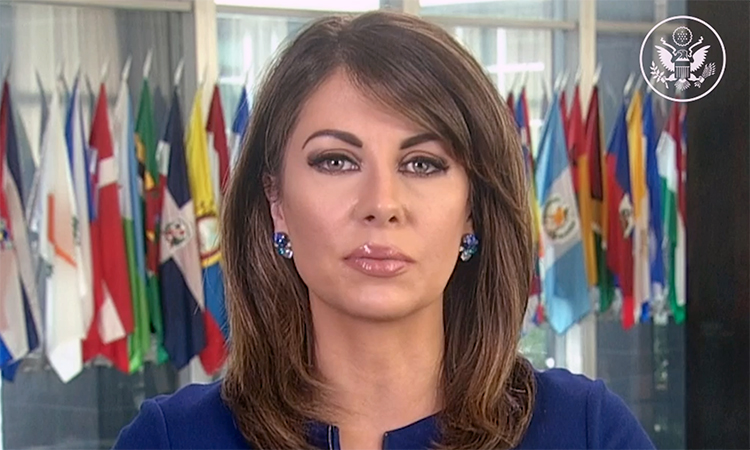 This November we honor and remember the millions of Ukrainians who perished eighty-six years ago during Holodomor, the catastrophic famine created by the barbaric policies of the Stalin regime.

Through the deliberate seizure of Ukrainian land and crops and forced collectivization, the Soviet Union caused widespread starvation and death and immeasurable human suffering.

While this horrific tragedy was one of the most atrocious of the twentieth century, the Soviet Union could not break the spirit of the Ukrainian people.

Today, Ukraine is again under attack.

Russia’s occupation of Crimea and continued aggression in eastern Ukraine has resulted in roughly 13,000 deaths.

Even still Moscow attempts to manipulate and destroy the aspirations of the people of Ukraine.

But Russia’s malign campaign misjudges Ukrainians resilience and ignores their desire for a better future.  That campaign is doomed to fail.

As people around the world unite in remembrance of the Holodomor’s innocent victims, the United States reaffirms its commitment to a democratic and prosperous Ukraine– secure within its internationally recognized borders and able to shape its own destiny.