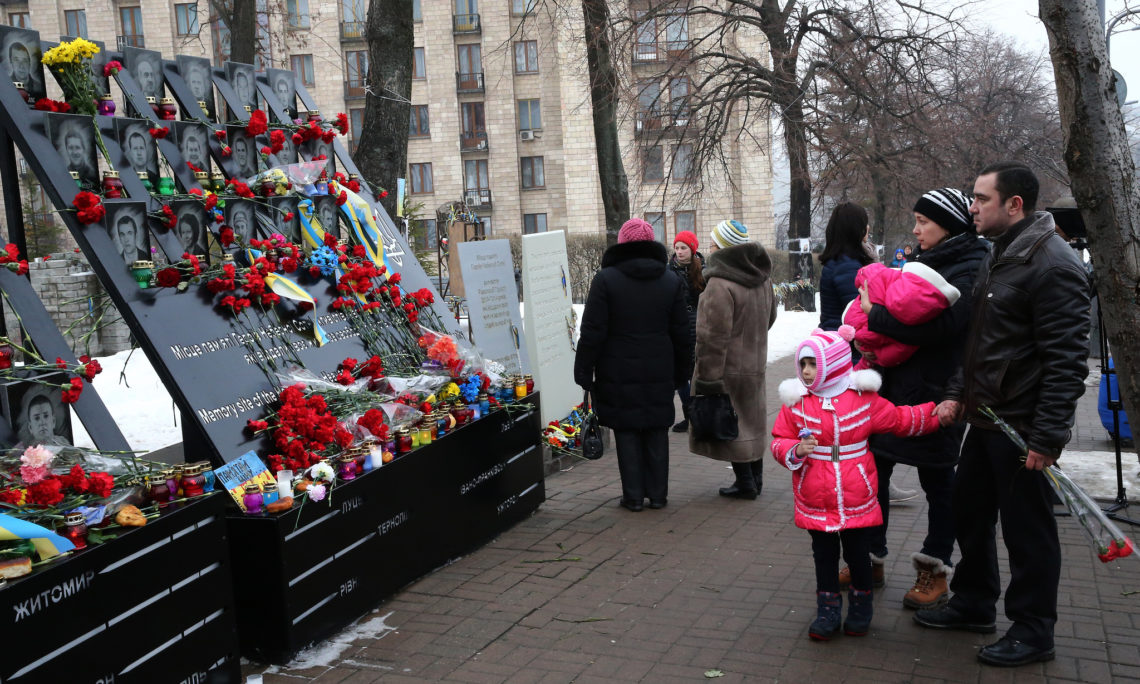 Three years ago, thousands of Ukrainians came together on the Maidan, Kyiv’s central square, to demand that their voices be heard. Braving subzero temperatures and violence by security forces, these Ukrainians peacefully called on their government to recognize their choice to join Europe.

Ukraine has made remarkable progress since then, but much work remains to be done to fulfill the promise of the Maidan. As we remember the courage and resolve shown by the Ukrainian people in the Revolution of Dignity, the United States calls on Ukraine’s leaders to strengthen efforts to fight corruption and continue the political and economic reforms that will honor those who gave their lives to secure a better, more democratic future for Ukraine. The United States will continue to stand with the Ukrainian people in this effort.‎