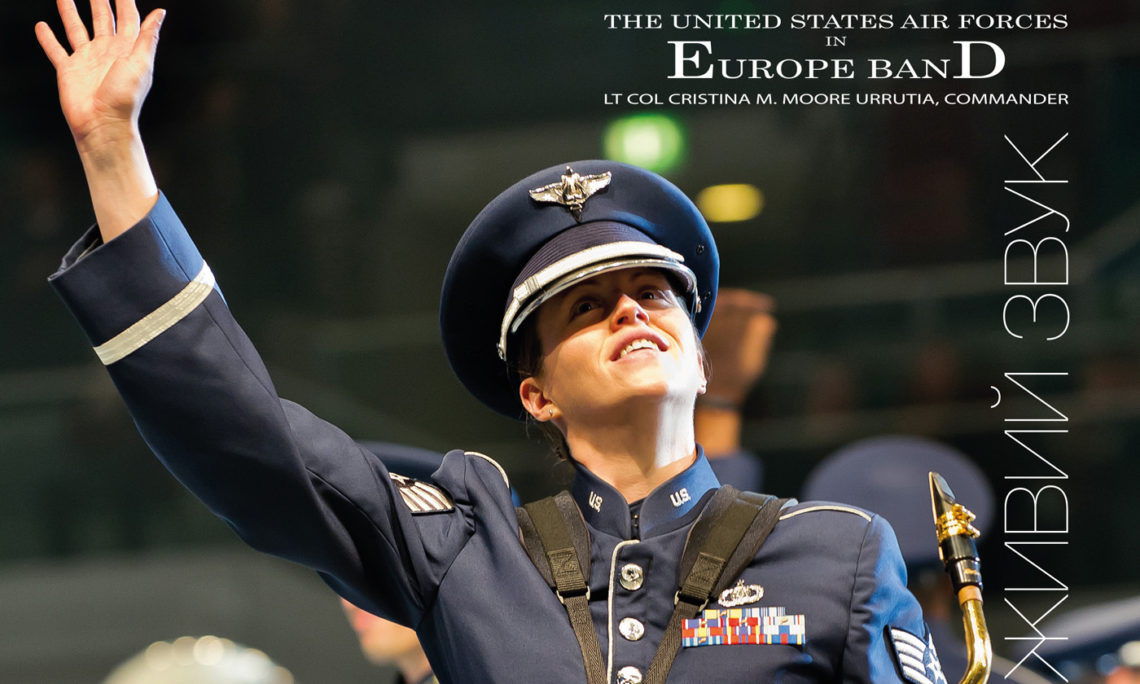 From October 9th to 19th, Ukraine will host performances of the United States Air Forces in Europe Band in collaboration with the National Presidential Orchestra of Ukraine.

The USAFE Band Tour of Ukraine 2019 is a series of cultural events that strengthen the diplomatic partnership of the United States of America and Ukraine, aimed at supporting sovereignty, democracy, and security. Get your tickets today!