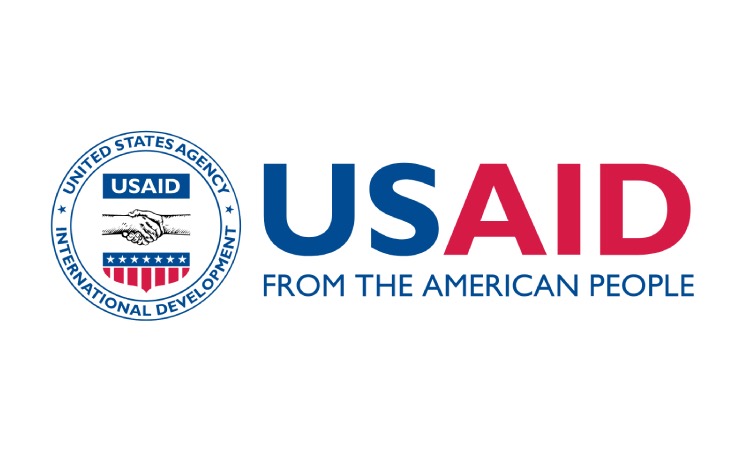 The United States, through the U.S. Agency for International Development (USAID) in coordination with the U.S. Department of the Treasury, is providing an additional $4.5 billion in direct budgetary support to the Government of Ukraine to help alleviate the acute budget deficit caused by Putin’s brutal war of aggression. The Government of Ukraine will receive the funding in tranches, beginning with a $3 billion disbursement in August. This contribution was made possible with generous bipartisan support from Congress.

These funds provided by the United States, through the World Bank, allow the Government of Ukraine to maintain essential functions to its people, including social and financial assistance to Ukrainians further pushed into poverty since the start of the war, children with disabilities, and internally displaced persons.

Once these additional funds are fully disbursed, the U.S. government will have provided $8.5 billion in direct budgetary support to the Government of Ukraine. The resources provided today build on previous budget support, enabling the Ukrainian government to carry out core functions – for example, keeping gas and electricity flowing to hospitals, schools, and other critical infrastructure, supporting the provision of humanitarian supplies to citizens, and continuing to pay the salaries of civil servants, healthcare workers and teachers. Robust safeguards put in place by the World Bank, coupled with USAID-funded, expert third-party oversight embedded within the Ukrainian government, ensure accountability and transparency in the use of these funds.

Since Russia’s full-scale invasion of Ukraine on February 24, USAID has been coordinating with humanitarian partners in the country and region to provide Ukrainians with lifesaving humanitarian assistance while also ramping up critical development assistance to respond to cyber-attacks and threats to the energy sector, countering disinformation, supporting small businesses and the agriculture sector, documenting human rights violations, meeting essential health needs, and ensuring the continued functioning of local, regional, and national government levels.

The United States remains committed to supporting Ukraine and its people in the wake of Russia’s unprovoked and unjustified war.