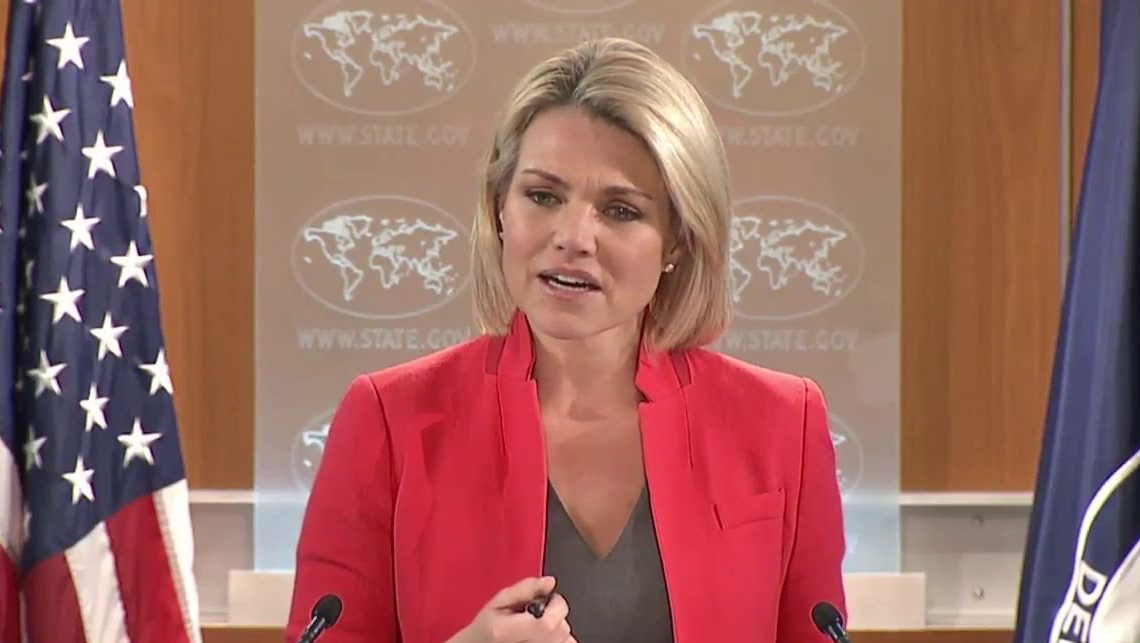 The bridge represents not only an attempt by Russia to solidify its unlawful seizure and its occupation of Crimea, but also impedes navigation by limiting the size of ships that can transit the Kerch Strait, the only path to reach Ukraine’s territorial waters in the Sea of Azov. We call on Russia not to impede this shipping.

The United States has sanctioned numerous individuals and entities involved in this project. These and our other Crimea-related sanctions will remain in place until Russia returns control of the peninsula to Ukraine.

We once again reaffirm our commitment to Ukraine’s sovereignty and territorial integrity and recall the international community’s expression of that commitment in UN General Assembly Resolution 68/262.