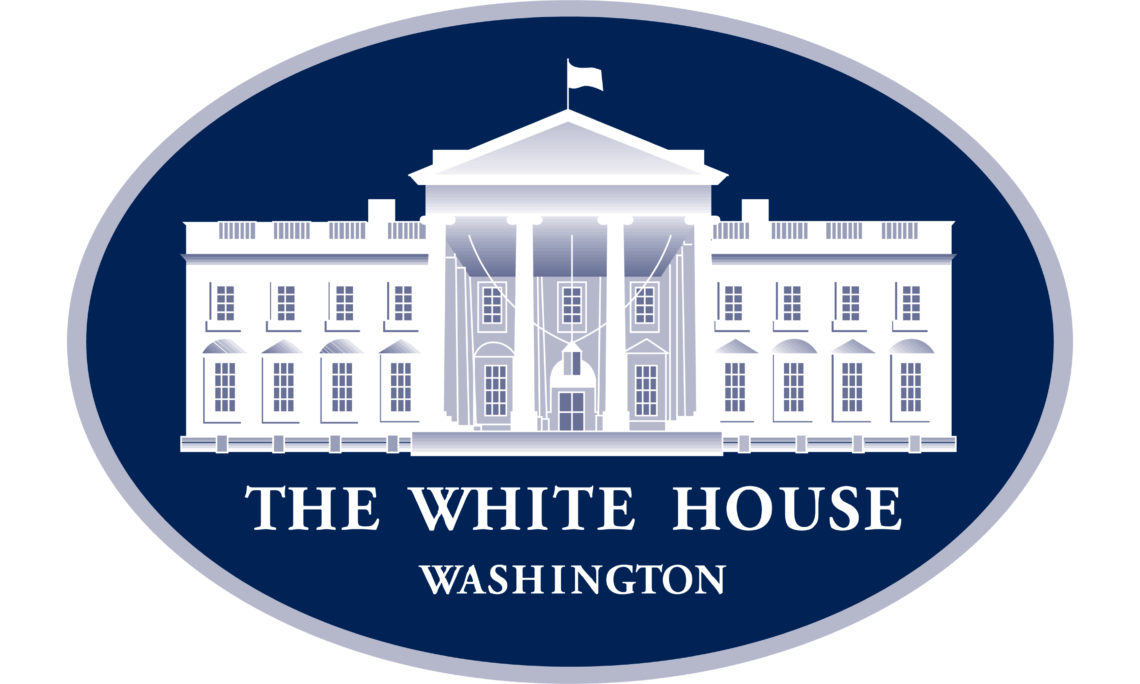 The White House
Office of the Press Secretary

The United States condemns in the strongest terms what appears to have been a terrorist attack on a Christmas Market in Berlin, Germany, which has killed and wounded dozens.  We send our thoughts and prayers to the families and loved ones of those killed, just as we wish a speedy recovery to all of those wounded.  We also extend our heartfelt condolences to the people and Government of Germany.  We have been in touch with German officials, and we stand ready to provide assistance as they recover from and investigate this horrific incident.  Germany is one of our closest partners and strongest allies, and we stand together with Berlin in the fight against all those who target our way of life and threaten our societies.