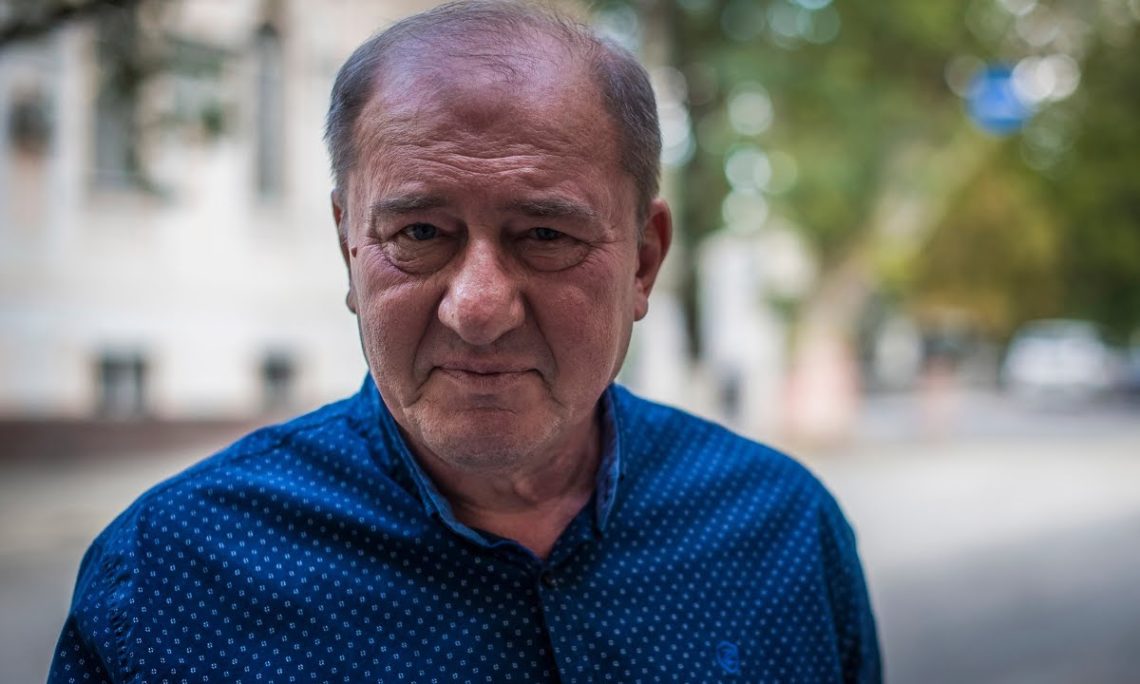 The United States is deeply troubled by the September 27 conviction and two-year prison sentence for Crimean Tatar leader Ilmi Umerov in Russian-occupied Crimea.  He was convicted for his opposition to Russia’s attempted annexation of Crimea and given a harsher sentence than the Russian occupation prosecutor requested.  This compounds past injustices in the case, including his confinement for several weeks of punitive psychiatric treatment in 2016.  We call on the Russian occupation authorities to immediately release Umerov and vacate his conviction.  Crimea remains an integral part of Ukraine, and the United States remains steadfast in its support for the territorial integrity and sovereignty of Ukraine.