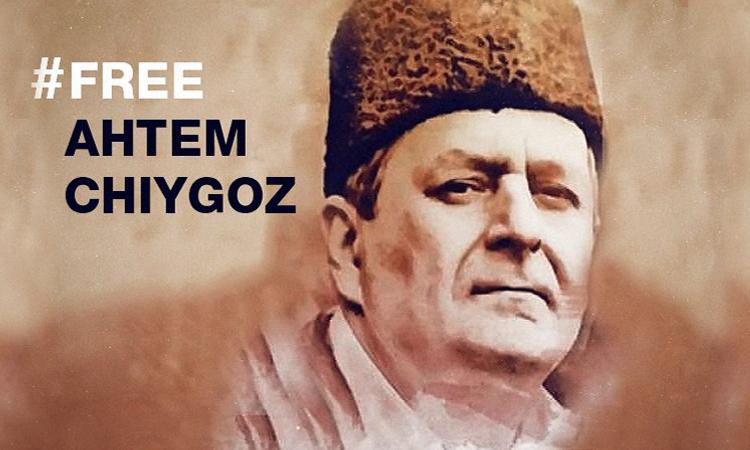 We are deeply troubled by the conviction and 8-year sentence handed down on September 10 in Crimea to the Deputy Head of the Crimean Tatar Mejlis, Akhtem Chiygoz, in connection with baseless charges related to a demonstration that took place before Russia’s occupation even began. This is just the latest in a long line of politically-motivated legal actions against the Mejlis and its leadership, which is being targeted for its opposition to Russia’s attempted annexation of Crimea.