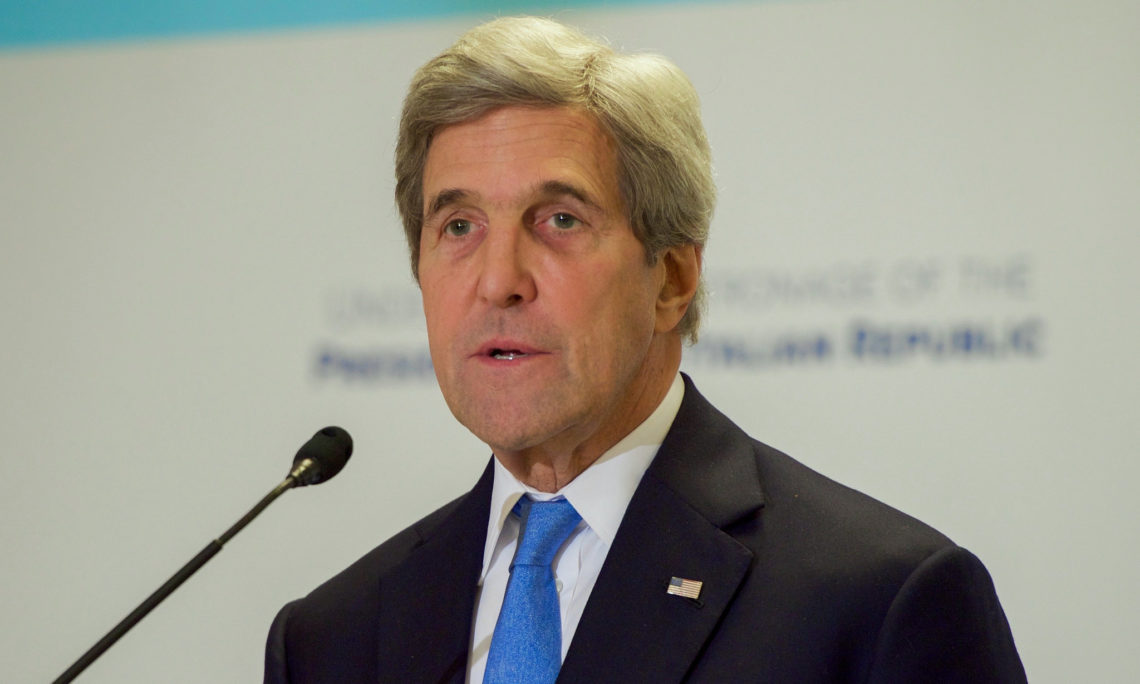 On World AIDS Day, we commemorate the lives lost and communities devastated by HIV/AIDS. We also celebrate those lives that have been saved and the courageous individuals who have brought hope and healing to those living with and affected by this disease.

Thirty-five years ago, the first published report appeared of five previously healthy men in Los Angeles diagnosed with what soon would be known as AIDS.

I have been engaged in the AIDS response since my days in the Senate. Confronted with the enormity of the global epidemic, we did not retreat—we faced the challenge head-on, in a bipartisan fashion. Today, we are proud to say that thanks to our unprecedented investments through the U.S. President’s Emergency Plan for AIDS Relief (PEPFAR) in data-driven, scientifically-proven efforts, we are progressing toward the first AIDS-free generation in more than 30 years.

PEPFAR also announced its latest global results, including nearly 11.5 million people supported on life-saving antiretroviral treatment and more than 11.7 million voluntary medical male circumcision procedures provided, which both exceed the 2016 PEPFAR targets set by President Obama. PEPFAR has prevented nearly two million babies from being born with HIV, almost twice the number that I announced in 2013. And we now have clear evidence that the AIDS epidemic is becoming controlled in older adults and babies in Malawi, Zambia, and Zimbabwe. These are historic achievements that should make every American proud.

But our work is far from done. There are still millions of people worldwide living with HIV/AIDS who have yet to receive treatment. In sub-Saharan Africa, adolescent girls and young women are up to 14 times more likely to get HIV/AIDS than young men. Experts tell us that we have a narrow window to change the course of the pandemic.

Today, we reaffirm and redouble our commitment to ending the AIDS epidemic by 2030, the Global Goal target agreed to by 193 United Nations member states.