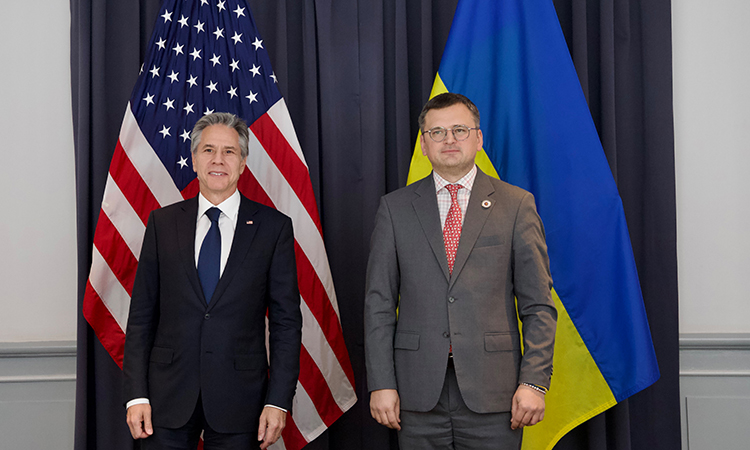 READOUT
OFFICE OF THE SPOKESPERSON
NOVEMBER 17, 2022

The Secretary reiterated that Russia bears full responsibility and culpability for its war against Ukraine and that Ukraine has the inviolable right to protect its citizens and sovereign territory against such attacks. He reaffirmed the United States’ firm and unwavering support for Ukraine’s sovereignty and territorial integrity and pledged continued economic, humanitarian, and security assistance for Ukraine to defend itself and provide for its people. The Secretary and Foreign Minister Kuleba agreed to remain in close contact as the Polish investigation into the explosion in eastern Poland unfolds.