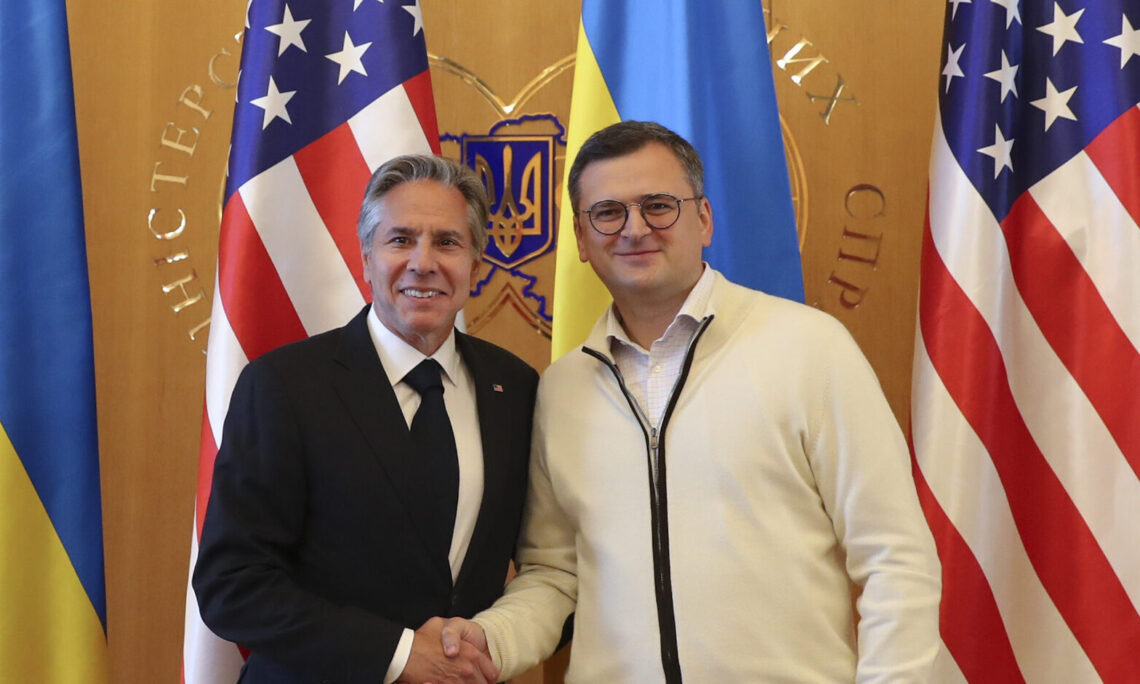 READOUT
OFFICE OF THE SPOKESPERSON
NOVEMBER 15, 2022

Secretary of State Antony J. Blinken spoke today with Ukrainian Foreign Minister Dmytro Kuleba following multiple waves of Russian missile attacks on November 15 that struck several residential buildings in Kyiv and devastated critical energy infrastructure across Ukraine.  The Secretary and Foreign Minister discussed Ukraine’s needs, including for energy security and air defense. They also discussed ongoing assessments of an explosion that took two lives in Poland, and they pledged to remain closely coordinated in the coming days. The Secretary further affirmed the United States will continue to work closely with Allies and partners to provide Ukraine what it needs to defend itself.