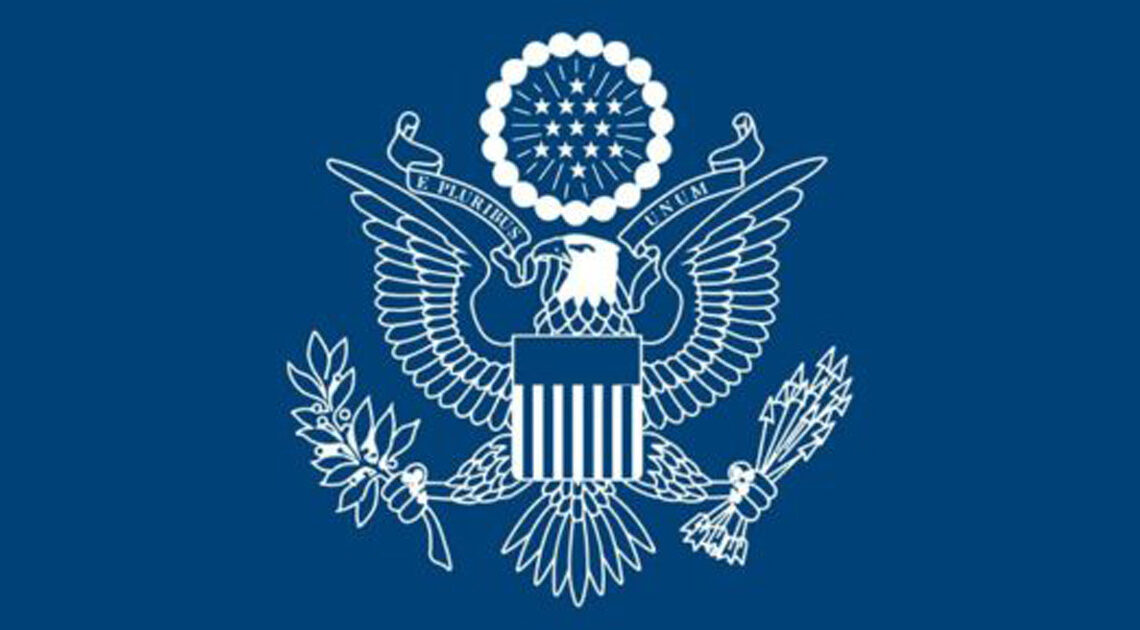 READOUT
OFFICE OF THE SPOKESPERSON
AUGUST 17, 2022

Secretary of State Antony J. Blinken spoke today with Ukrainian Foreign Minister Dmytro Kuleba on continued U.S. support for Ukraine’s defense needs, as well as Ukraine’s plans for the second Crimea Platform summit on August 23 and its Independence Day on August 24. The Secretary updated Foreign Minister Kuleba on U.S. deliveries of security assistance and condemned recent Russian actions in and around Ukraine’s Zaporizhzhya Nuclear Power Plant. The Secretary applauded Ukrainian authorities and operators for their commitment to nuclear safety and security under these circumstances. Additionally, the Secretary reaffirmed the United States will continue to call for an end to all military operations at or near Ukraine’s nuclear facilities, the return of full control of these facilities to Ukraine, and Moscow to end its war of choice against its sovereign neighbor.