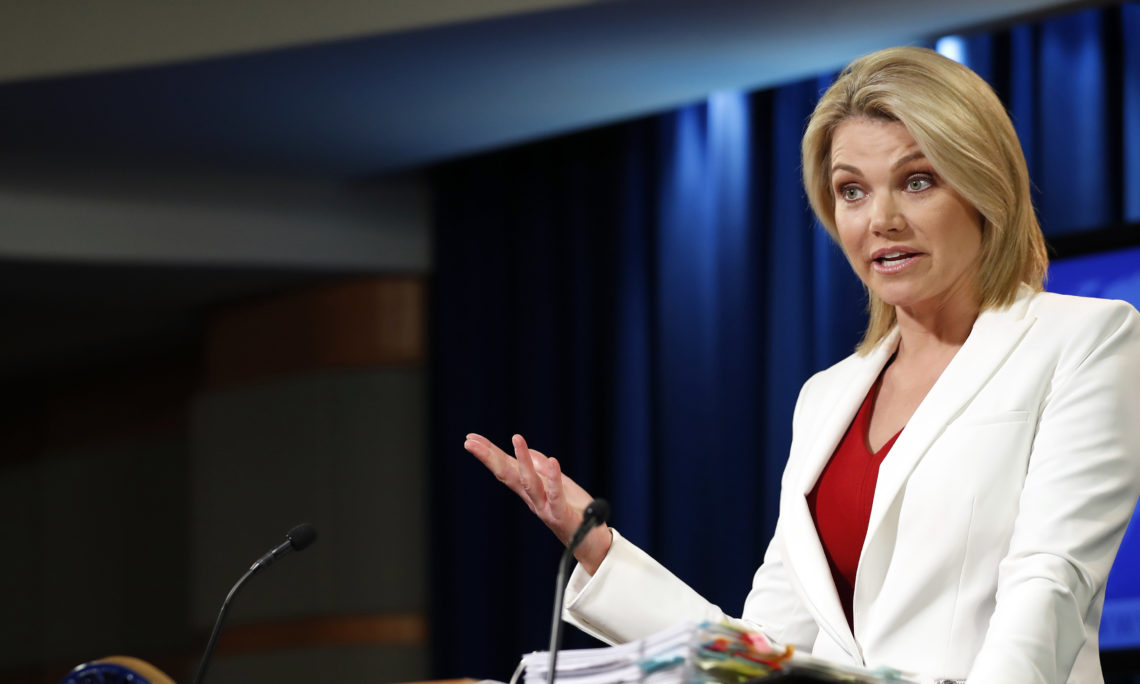 Today marks the 100th day of the hunger strike of Oleh Sentsov, a Ukrainian filmmaker who is arbitrarily detained in a remote Russian prison. The United States is deeply concerned about his deteriorating health, and we renew our demand that Russia immediately release him and all Ukrainian citizens unlawfully imprisoned in Russia and on the Crimean peninsula.

We are alarmed about the prospect of another innocent person dying in Russian custody. We hope Russian authorities will release Sentsov to avoid such a tragedy, which would inevitably lead to calls for those officials responsible to be held to account.

Sentsov was arrested in the Russian-occupied Ukrainian territory of Crimea, had Russian citizenship imposed upon him, and was later sentenced to 20 years in prison by a court in the Russian Federation. His conviction on charges of plotting terrorist acts is widely regarded to be without merit and a cynical reprisal for his opposition to Russia’s occupation of Crimea.

On May 14, he began an open-ended hunger strike protesting the unlawful imprisonment of over 60 Ukrainian political prisoners in Russia, demanding their release. We echo his call: it is time for these prisoners – including Sentsov himself – to come home.