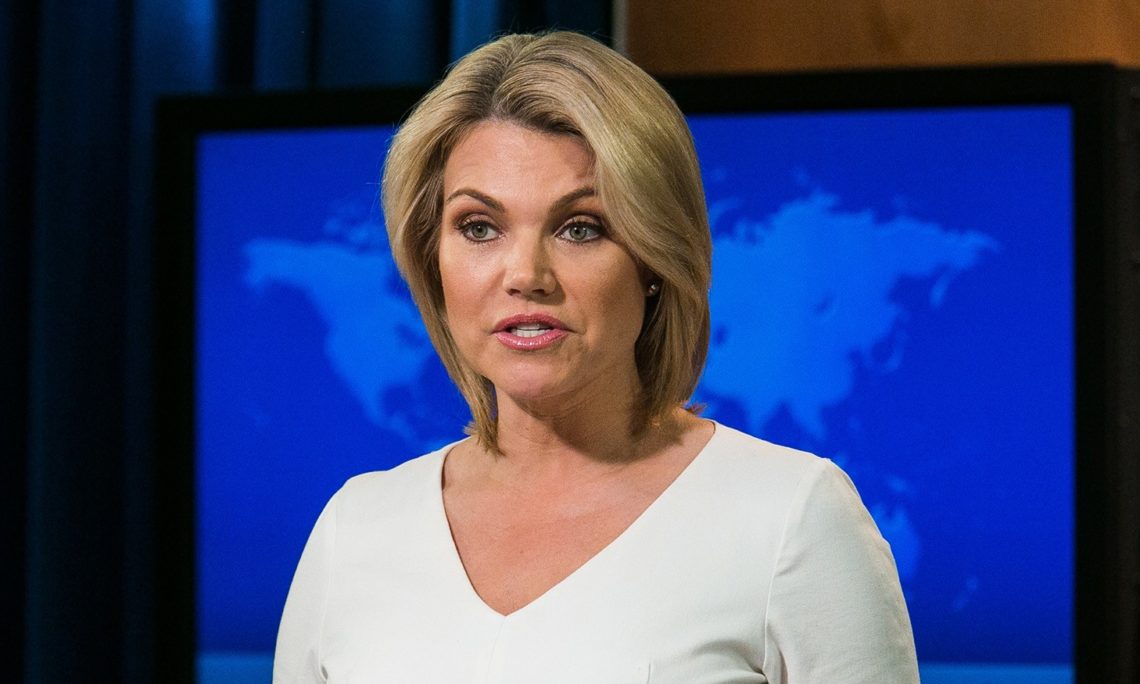 The United States condemns the announcement of a plan to conduct “elections” in the so-called “Donetsk and Luhansk People’s Republics.” Given the continued control of these territories by the Russian Federation, genuine elections are inconceivable, and grossly contravene Russia’s commitments under the Minsk agreements. By engineering phony procedures, Russia is once more demonstrating its disregard for international norms and is undermining efforts to achieve peace in eastern Ukraine. The so-called “people’s republics” that Russia created have no place within the Ukrainian constitutional order.