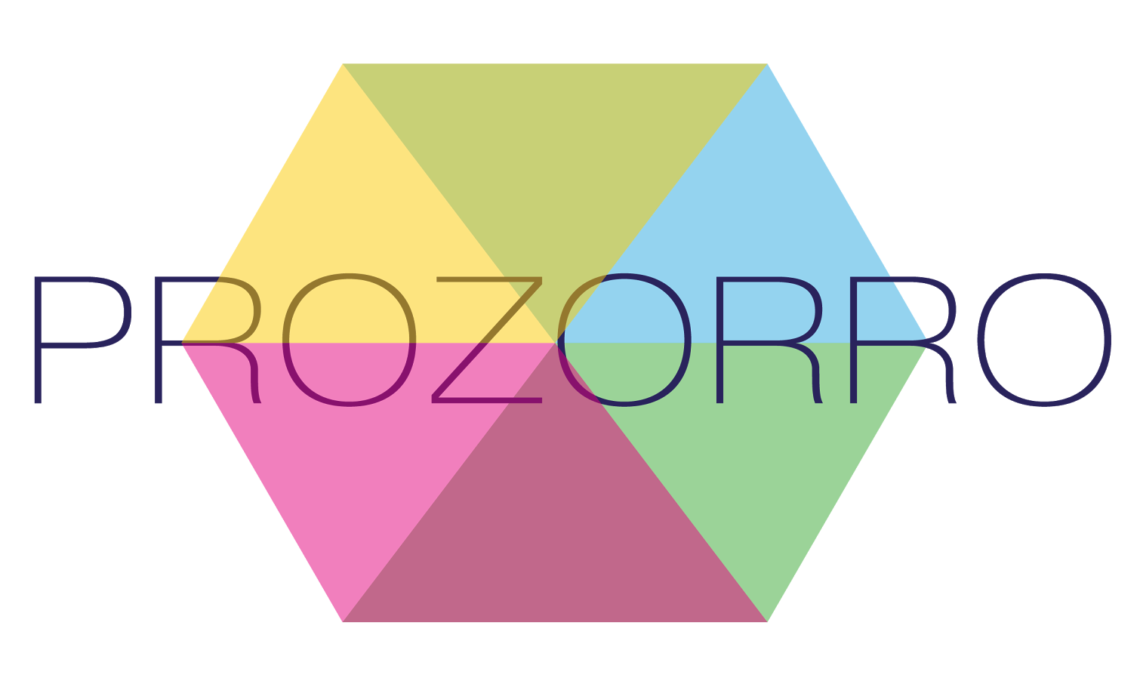 As many have said, and I repeated earlier today at a different event, Ukraine is fighting two wars in its effort to create a new country:  a war in the east against an external aggressor; and a war at home against corruption and opponents of reform, change, and the future.

Corruption touches every aspect of Ukrainian life, governance, and business.  It erodes citizen trust in government, limits prosperity, and represents a security vulnerability.

The United States Government works closely with the Government of Ukraine and civil society to counter corruption.  We promote government transparency and accountability at the local, regional, and national levels.  We support Prime Minister Groysman’s initiative for anti-corruption action plans for all ministries and agencies, with reports due on December 9, International Anti-Corruption Day.

I would mention three strategic lines of effort in this regard:

This third area is where ProZorro plays a crucial role.  Since its introduction last year, ProZorro has proved its effectiveness in fighting corruptions in public tenders. With the active participation of civil society and business ProZorro can become the benchmark of anti-corruption reform.

ProZorro is also testimony to what can be achieved through collaboration among civil society, private enterprise, the Government of Ukraine, and donors.

The U.S. Government is proud to be supporting to ProZorro initiative in a variety of ways.  This support includes IT solutions, human resource development and training, and public awareness campaigns.

I hope you all have seen the “Bribeman” (Khabarman) campaign information.  If you are among the 30,000 people following Max on Facebook, it was his Facebook cover page this month, until yesterday’s tragic murder of journalist Pavel Sheremet.

As Max said, the Khabarman comic character campaign started 1 July in Zaporizhzhia, Mariupol, Mykolayiv, Odesa, and Kharkiv.  It uses billboards, posters, and websites.  This effort is intended to build on the success in Dnipro in using ProZorro.

In these communities, the implementation of ProZorro will allow newly-elected local government members to fulfil campaign promises, encourage openness and accountability, and save money that can be used for other needs.

The U.S. looks forward to expanding its support of e-governance and transparency initiatives in Ukraine.

Starting in the fall of 2016, USAID will have a new program called Transparency and Accountability in Public Administration and Services, or TAPAS.  This $14 million dollar effort will support improved e-governance tools and capabilities within the Government.  The program will invest in technology, provide professional training and communications in support of the national rollout of ProZorro.

We look forward to continuing our cooperation with the Government of Ukraine, Transparency International Ukraine, and other key partners in a joint effort to fight corruption and build a new Ukraine that meets the needs and aspirations of its people.