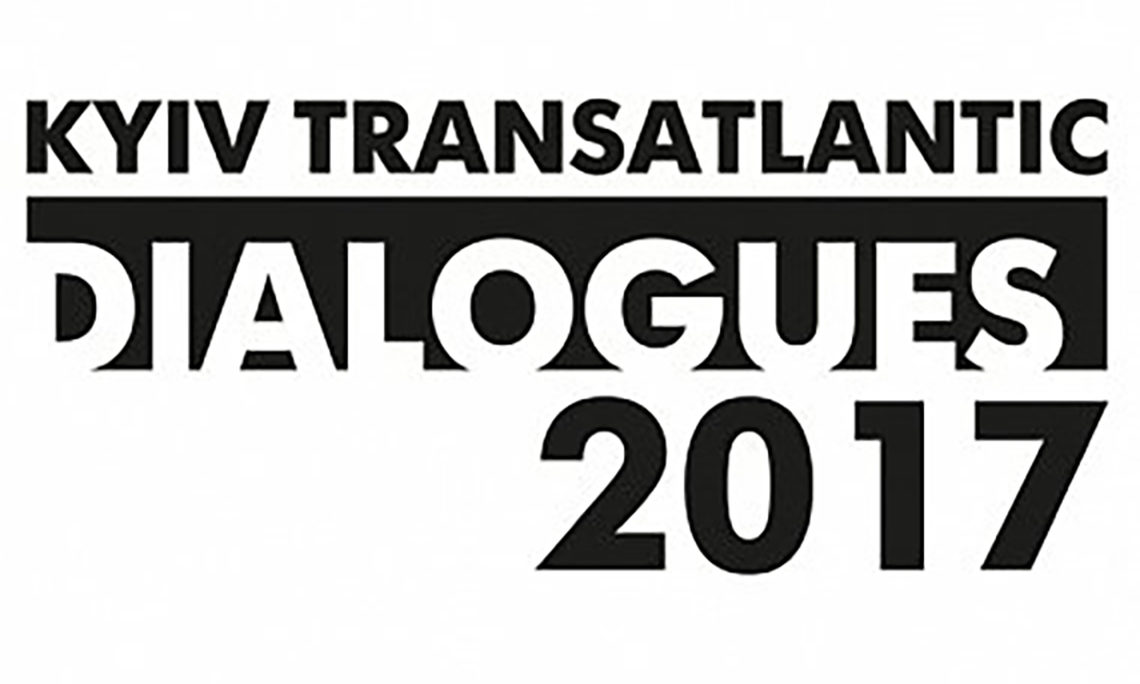 Good evening. It’s so great to be here tonight with all of you. A lot of new friends, but also some old friends – I won’t say how old, but people who I’ve known for a long time. It’s great to see you all here tonight. And it’s fabulous to be here at really a pivotal moment both in the legacy of George C. Marshall, and in the future of European freedom and integration.

Thank you to Mr. Lesser, Mr. Boumbouras, and Mr. Lete for making this Trans-Atlantic Dialogue possible.

I’d also like to thank Dr. Niehus for the support NATO has provided to the dialogue.

70 years ago, emerging from the devastation of the Second World War, one man envisioned a more beautiful future.

His vision was built on the noble idea that the whole world is safer when nations are strong, independent, and free.

He laid out a blueprint that became the guiding principle of American and trans-Atlantic policy for the post-World War Two era: the vision of a Europe whole, free, and at peace.

As we mark 70 years since the development of the Marshall Plan, I can think of no more fitting place to convene the German Marshall Forum at this moment than right here in Ukraine.

It is here, in Ukraine, that the architecture and underpinnings of trans-Atlantic peace and security face their most serious challenge in the post-Cold War era.

Tonight, I’d like to suggest that Ukraine lies at a fault line where competing visions of the future collide.

The vision Ukraine’s leaders decide to align their country with will serve as a bellwether for the future of European security and stability.

The vision that Ukraine’s leaders decided to align their country with will serve as a bellweather for the future of European security and stability.

On one side of the line lies the European model, supported by Marshall’s vision:

What do we know about the champions of this model?

That they have created the most peaceful, prosperous, law-abiding societies on the planet; that they have overseen the greatest reductions in poverty and violent crime in history, while generating broad-based prosperity, and that they have broken the cycle of periodic conflict on the European continent, ushering in what historians call “the long peace.”

On the other side of the fault line lies a very different vision:

And what do we know about the champions of these values – if that’s what you can call that?

That their wars of aggression have littered their borders with the rubble of statelets – and that their own population has suffered commensurately, each and every time, that their policies beggar and oppress their population, yielding the most unequal major economy on the planet.

This is the choice before Ukraine’s leaders.

No surprise: both the leadership and the people have chosen to turn Westward to democracy, prosperity, and security.

If NATO was built to defend against totalitarianism, Marshall’s vision was designed to nourish liberal democracy.

As the values informing his vision took root and became reality, their success became their own best defense. Those same values are also the keys to Ukraine’s future.

Hard as it may seem to some, it is not enough to defend militarily against the external threat of aggression, without also choosing the path of reform at home.

They are the same struggle: foreign defense and domestic reform, two edges of the same blade.

Failure in either endeavor will leave Ukraine vulnerable to manipulation and exploitation from malign forces at home and abroad, its sovereignty weakened.

The military can’t defend the nation against corruption, kleptocracy, and oligarchy.

But it can be a catalyst for change. And for a new Ukraine to emerge, it must play this role.

As many of you know, Secretary Mattis has often noted most effective defense reforms in the United States have taken place during times of conflict, although that does not seem to be completely intuitive.

But wars provide real time feedback on methods that work and those that don’t. They allow civilian and military leadership to make rapid course corrections.

Soldiers in a newly reformed, meritocratic military will hold themselves and their chain of command to the highest standards of integrity and transparency.

They will bring these expectations from the front lines back to their hometowns and villages, and demand no less of their local, oblast, and national leaders. They will not tolerate the old system. We’ve seen this in the United States.

If Ukraine fails to reform the courts and judiciary, and Ukraine’s politicians and businessmen will always be vulnerable to being picked off by corruption. Foreign firms will keep their investments away from questionable business practices, and the Ukrainian economy and the Ukrainian people will suffer.

If Ukraine fails to reform the energy sector, then Ukraine will never really achieve energy security.

And if Ukraine fails to privatize, key enterprises will remain slush funds for a select few, dragging down overall economic growth.

If Ukraine fails to deliver on the promise of Maidan, then Ukraine will continue to be victim to disinformation.

A Ukraine that can hold the line militarily, but can’t defend its values, laws, and politics, is not independent or sovereign.

As Secretary Tillerson said, “it serves no purpose for Ukraine to fight for its body in Donbas if it loses its soul to corruption. Anti-corruption institutions must be supported, resourced, and defended.”

If Ukraine heeds this warning, and embraces the promise of Maidan, it will create a government resistant to Russian influence, one that serves as a bulwark of European values against threats from the East.

And they will promote deeper ties with the West.

Fulfill the promise of Maidan, and Ukraine will become more prosperous and more integrated with Europe.

And that windfall of prosperity and goodwill will help heal internal divisions that have been aggravated by external forces.

The United States stands shoulder to shoulder with Ukraine in these twin struggles: both in facing down threats from foreign aggression and cleansing the system at home of corruption and the old way.

$750 million in U.S. security assistance has bolstered Ukraine’s defensive capabilities, while we also work to mitigate the humanitarian disaster caused by the conflict in the East.

Through proactive international diplomacy, coordinated by Special Representative Ambassador Kurt Volker, we are working closely with partners to find a path to peace.

Our programming and assistance foster rule of law and encourage the highest standards of law enforcement professionalism and judicial integrity.

The U.S. also partners with civil society and independent media to ensure access to objective information, to ensure citizens have a voice in government decision making, and to ensure civil and human rights.

We do this because a reformed Ukraine is a stronger Ukraine, resistant to foreign interference and resilient in the face of domestic challenges.

We do this because the United States and Ukraine are cultivating a lasting strategic partnership, already 25 years in the making, built on common interests and shared principles.

And we do it because it is right here – in Kyiv and in every town in Ukraine – that the story of the future of European peace is being written.

If Ukraine can accomplish these reforms at home, then the Revolution of Dignity will be remembered not only as a decisive turning point for Ukraine, but also as a critical milestone on a road to achieving our joint vision of a Europe whole, free, and at peace, a vision that is being defended and extended yet again, this time to include Ukraine.

Thank you all, I am looking forward to your questions. And since we are here in Ukraine, I want to say: Cлава Українi!