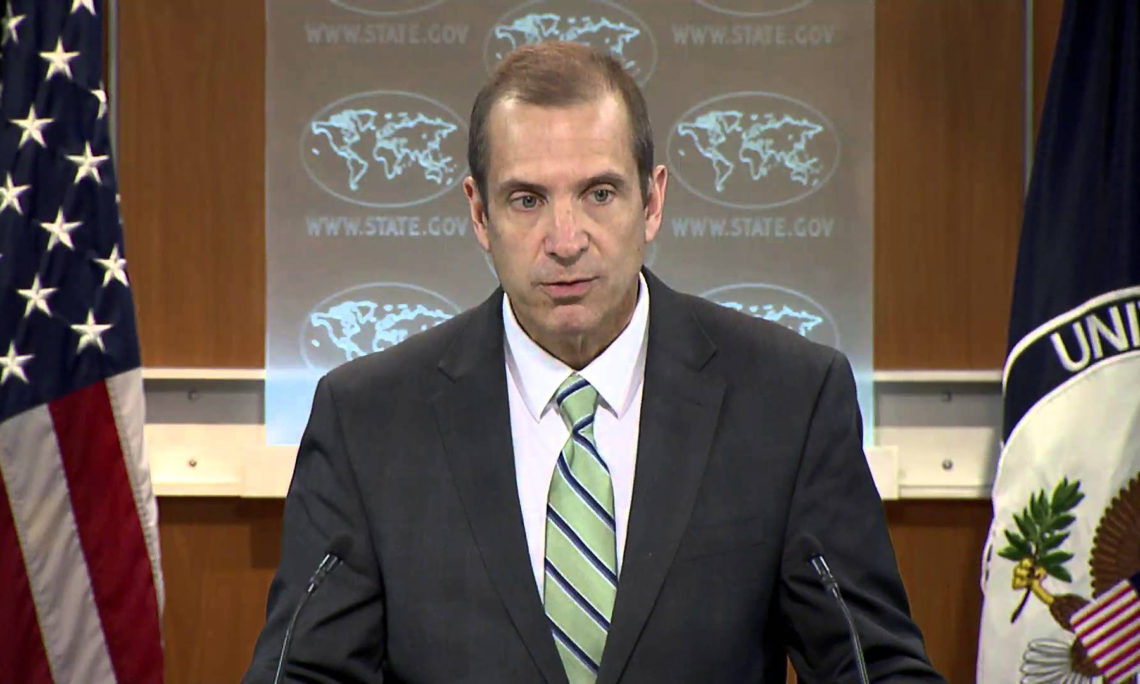 Three years ago, Russia seized and occupied Crimea. Russia then staged an illegitimate referendum in which residents of Crimea were compelled to vote while heavily armed foreign forces occupied their land. The United States does not recognize Russia’s “referendum” of March 16, 2014, nor its attempted annexation of Crimea and continued violation of international law. We once again reaffirm our commitment to Ukraine’s sovereignty and territorial integrity.

Over the past three years, Russian occupation “authorities” in Crimea have engaged in a campaign to suppress dissent.  In Russian-occupied Crimea, human rights monitors have documented enforced disappearances, extrajudicial killings, torture and punitive psychiatric hospitalizations.  Crimean Tatars, ethnic Ukrainians, pro-Ukrainian activists, and independent journalists have been subjected to politically motivated prosecution and face ongoing repression.  Russian occupation “authorities” have silenced and forced the closure of nongovernmental organizations and independent media and have consistently denied international observers access to the peninsula.  We call on Russia to cease its attempts to suppress freedom of expression, peaceful assembly, association, and religion.

Crimea is a part of Ukraine. The United States again condemns the Russian occupation of Crimea and calls for its immediate end.  Our Crimea-related sanctions will remain in place until Russia returns control of the peninsula to Ukraine.