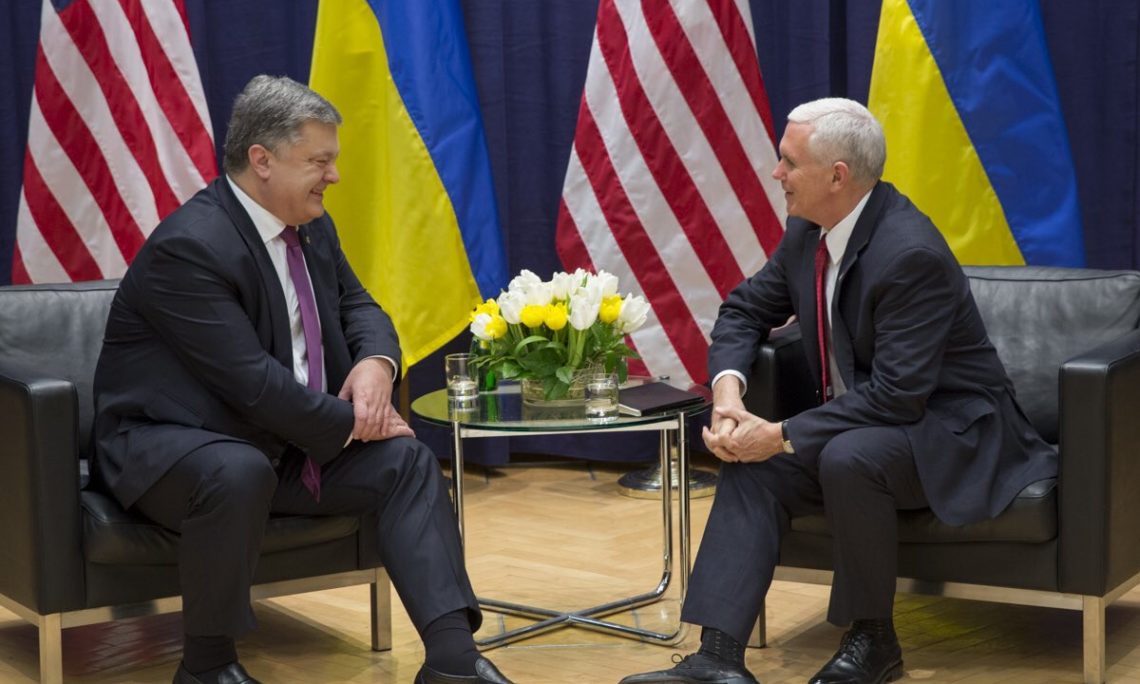 THE WHITE HOUSE
Office of the Vice President
FOR IMMEDIATE RELEASE
February 18, 2017