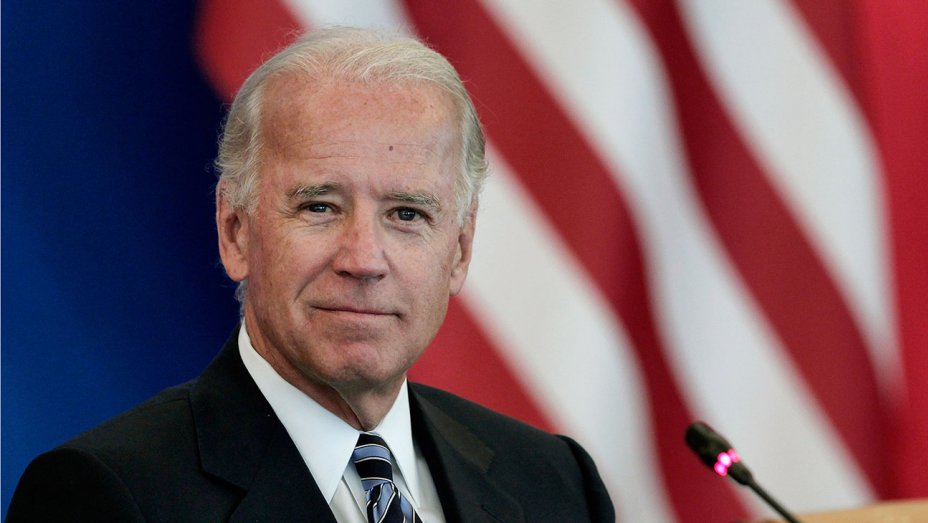 The White House
Office of the Vice President

Vice President Biden spoke separately by phone today with Ukrainian President Petro Poroshenko and Prime Minister Volodymyr  Groysman. The leaders reiterated their unwavering support for full implementation of the Minsk agreements and underscored the need to reinstitute a full cease-fire and ensure full access for OSCE monitors to enable further disengagement of forces along the line of contact. The Vice President voiced strong support for the Ukrainian Government’s decision today to unilaterally release 15 individuals taken prisoner during the conflict, expressing hope that Russia and Russian-backed separatists would respond in kind to this goodwill gesture and give momentum to the prisoner exchange process stipulated in the Minsk agreements. The leaders agreed that sanctions on Russia should remain in place until Russia has fully implemented its Minsk commitments. Turning to Ukraine’s European future, the Vice President congratulated Ukraine on the results of the EU-Ukraine Summit on November 24 and expressed hope that Ukraine’s Association Agreement with the EU will be ratified in the coming months and that Ukrainians will soon benefit from visa-free travel to the EU. The leaders also discussed Ukraine’s economic reform agenda and agreed on the importance of making progress on the reforms required to meet Ukraine’s commitments to the IMF, which are essential to putting Ukraine’s economy on a stable, sustainable path. Finally, the Vice President noted the critical importance of Ukraine’s ongoing fight against corruption and expressed strong support for the work of the National Anticorruption Bureau and National Bank of Ukraine.