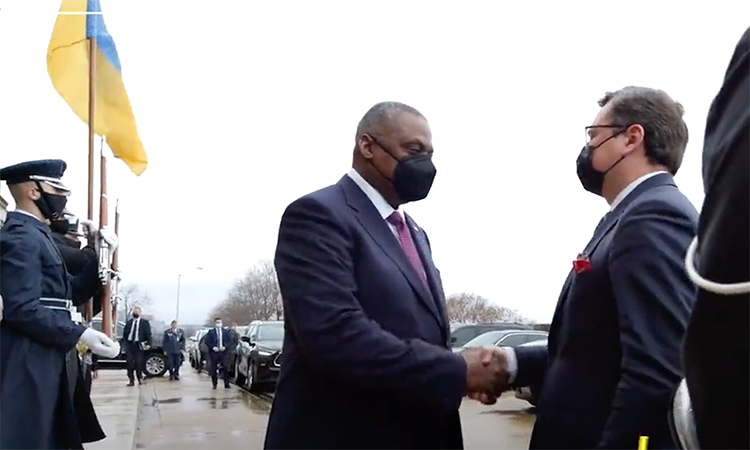 Secretary Austin reaffirmed unwavering U.S. support for Ukraine’s sovereignty and territorial integrity, including ongoing efforts by the United States, European Allies, and partners to provide Ukraine with the capabilities it needs to defend itself.

Secretary Austin also commended Ukraine for its measured response in the face of Russia’s false accusations and destabilizing actions.