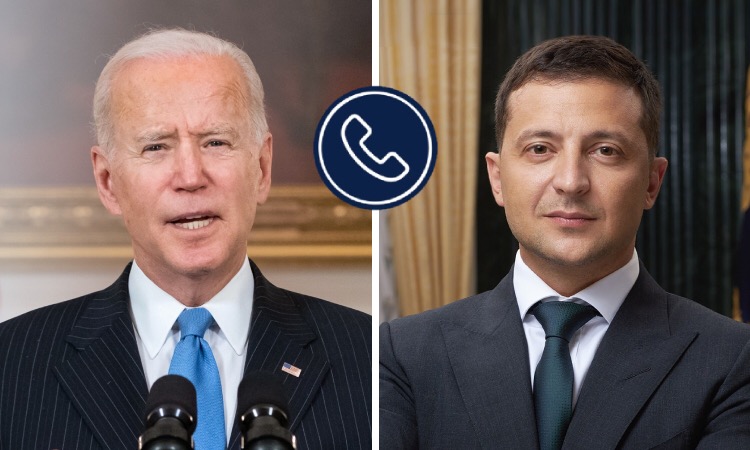 President Joseph R. Biden, Jr. spoke today with President Volodymyr Zelenskyy of Ukraine. He congratulated Ukraine on its Independence Day and expressed his admiration for the people of Ukraine, who have inspired the world as they defended their country’s sovereignty over the past six months. He reaffirmed the United States’ continued support for Ukraine and provided an update on the ongoing provision of security assistance, including yesterday’s announcement of nearly $3 billion to support Ukraine’s defense capabilities for the long term. The two leaders also called for Russia to return full control of the Zaporizhzhya Nuclear Power Plant to Ukraine and for International Atomic Energy Agency (IAEA) access to the plant.