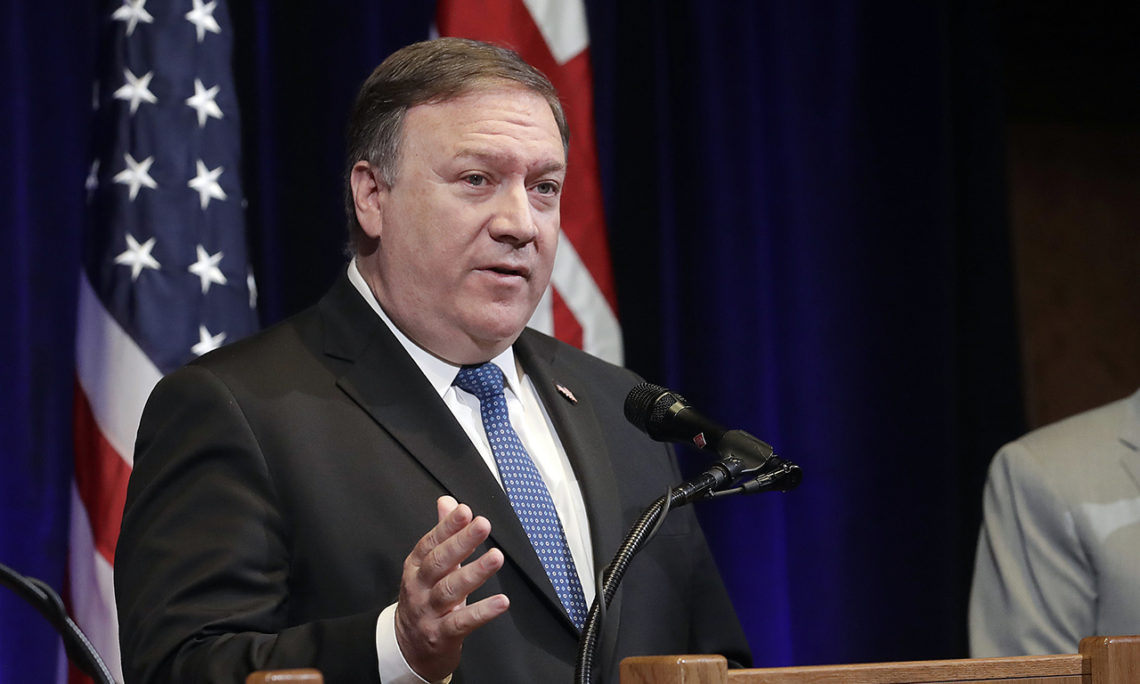 The United States welcomes the announcement today regarding the indictment of four individuals for their role in the downing of Malaysian Airlines Flight MH17 on July 17, 2014. This is an important milestone in the search for the truth, and we remain confident in the professionalism and ability of the Dutch criminal justice system to prosecute those responsible in a manner that is fair and just. We fully support the work of the Dutch authorities and the Joint Investigation Team (JIT), an independent criminal investigation led by the Netherlands, Australia, Belgium, Malaysia, and Ukraine.

We again extend our deepest sympathies to the families and friends of the victims and call for justice on behalf of the 298 innocent civilians who lost their lives on that day.

We recall the UN Security Council’s demand that “those responsible … be held to account and that all States cooperate fully with efforts to establish accountability.” All of those indicted today were members of Russia-led forces in eastern Ukraine. We call upon Russia to respect and adhere to UN Security Council Resolution 2166 (2014) and ensure that any indicted individuals currently in Russia face justice.