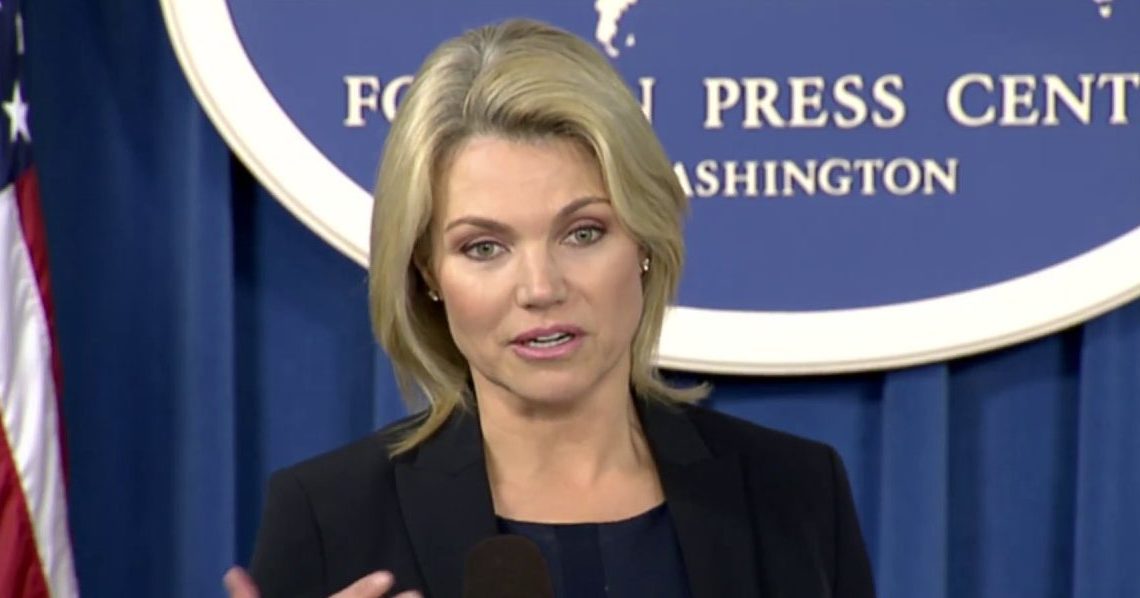 The United States is pleased to note that the Government of Ukraine has welcomed an important announcement made today related to reform of the Ukrainian energy sector.  The supervisory boards of Ukrainian state-owned Naftogaz and Main Gas ‎Pipelines of Ukraine signed a Memorandum of Understanding (MOU), committing to separate the production and transmission portions of Naftogaz, Ukraine’s state-owned gas company.  This reform is consistent with market oriented policies encouraged by the EU, the United States, and the international community.

Assistant Secretary of State for Energy Resources Frank Fannon traveled to Kyiv, Ukraine from July 22-24 and played a key role in this effort.  In meetings with Ukrainian President Petro Poroshenko, Prime Minister Volodymyr Groysman, committee chairs of the Verkhovna Rada, and other senior officials, Assistant Secretary Fannon stressed the United States’ staunch ‎opposition to Nord Stream 2 and broader Russian attempts to use energy to harm Ukraine and undermine European security.  Assistant Secretary Fannon also discussed the critical importance of continued energy sector reforms to advance a transparent and competitive energy sector as key to the success of a stable, prosperous, democratic, and free Ukraine.

The United States notes that reform-minded Ukrainians recognize that their country has been constrained under a closed, non-transparent system beset by corrupt actors.  This MOU sets a course for the creation of a gas transmission system operator that will function under anti-corruption and corporate governance standards.  The Trump Administration places a high priority on energy security, and these actions represent a positive step for Ukraine as an important transit country for gas delivered to Europe, and also for European energy security more broadly.