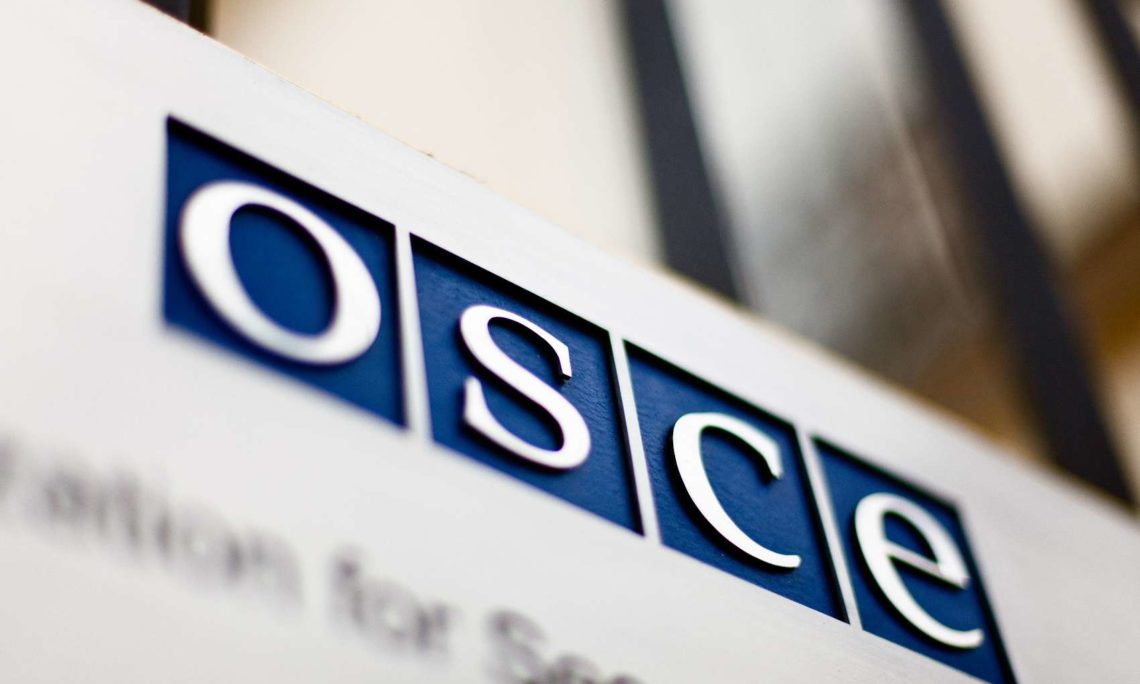 One year ago, Joseph Stone, a U.S. citizen serving as a paramedic with the Organization for Security and Cooperation in Europe’s (OSCE) Special Monitoring Mission in Ukraine (SMM), was killed when his vehicle struck a mine in eastern Ukraine, in territory controlled by Russia-led forces. Two of Mr. Stone’s colleagues were seriously injured in the same blast. The United States again offers its heartfelt condolences to Joseph Stone’s family, friends, and loved ones, and we commend the SMM for its commitment to bringing peace to Ukraine under difficult and dangerous conditions.

Joseph Stone’s death underscores the reality in which the SMM operates, including almost daily access restrictions, threats, and harassment from Russia-led forces. The United States calls on Russia to initiate a real and durable ceasefire, to withdraw its heavy weapons, and to remove its forces from Ukraine, in keeping with its commitments under the Minsk agreements. We further underscore our unwavering support for the SMM and call for monitors’ safe, full, and unfettered access throughout the conflict zone.