Home Початок | News & Events | On the Attack in London 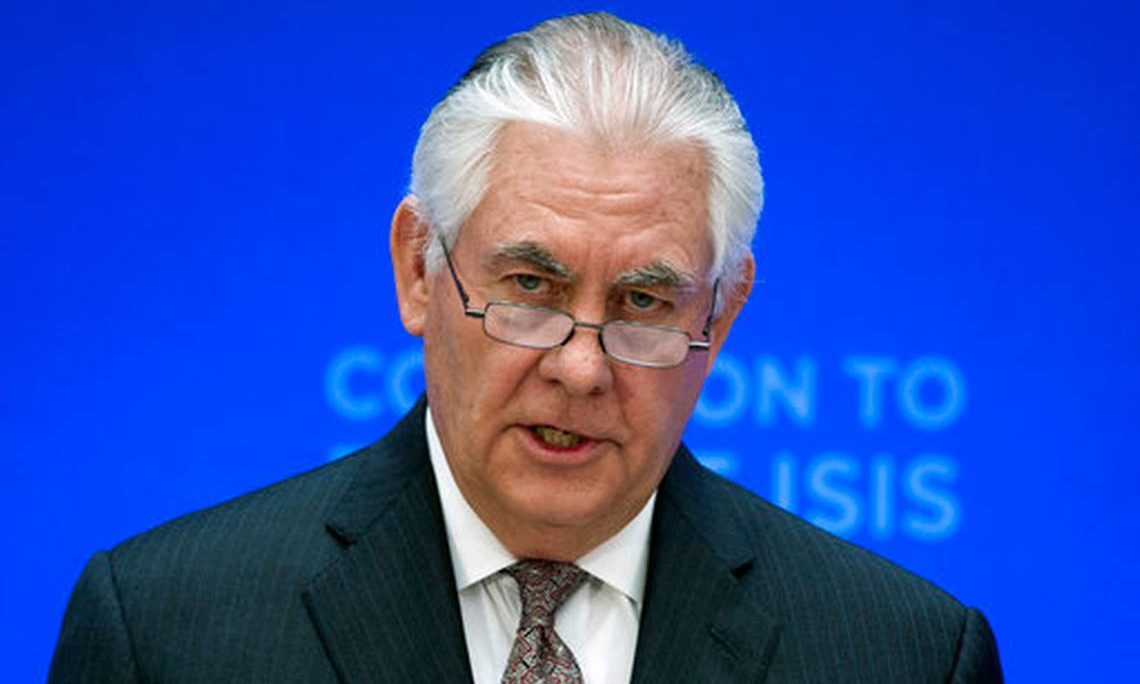 March 22, 2017
On behalf of the United States, I express my condolences to the victims and their families. The American people send their thoughts and prayers to the people of the United Kingdom. We condemn these horrific acts of violence, and whether they were carried out by troubled individuals or by terrorists, the victims know no difference.