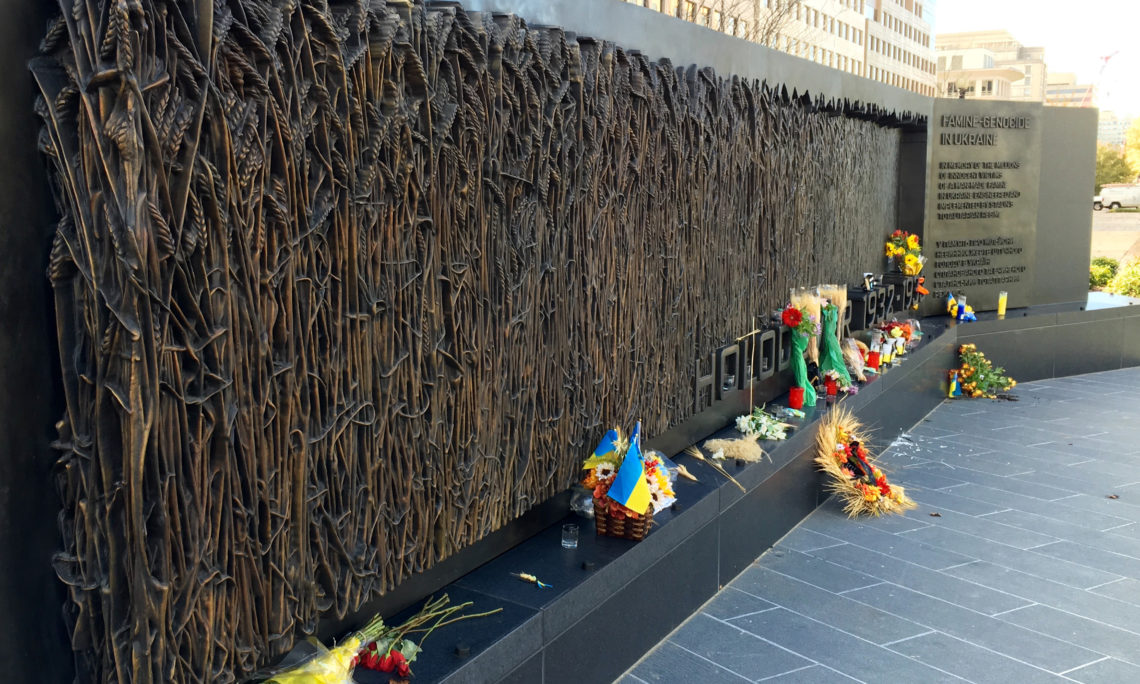 This month we remember and honor the millions of Ukrainians who were starved to death in the early 1930s as a result of the brutal Soviet-era policies under Stalin. The barbaric seizure of Ukrainian land and crops leading to the Holodomor, or “death by hunger,” was one of the most atrocious acts of the twentieth century and turned Europe’s breadbasket into a land of immense human suffering.

Commemorating the Holodomor is a solemn occasion, but we also celebrate the resilience of Holodomor survivors, who carry with them the memory of loved ones lost during this horrific man-made famine. Ultimately, the Soviet regime failed to destroy the identity and independence of the Ukrainian people.

The United States stands with the people of Ukraine as we commemorate this Soviet-manufactured tragedy and condemn efforts to deny it as a historical fact. We also reaffirm our commitment to a secure and prosperous Ukraine, free from external aggression and occupation, and able to choose its own future.