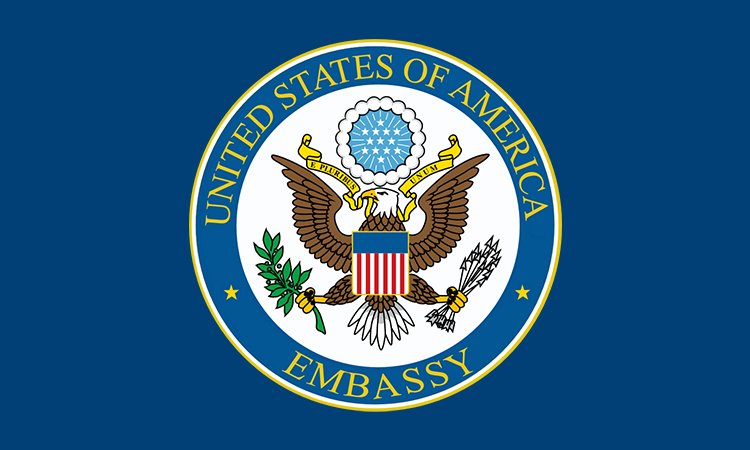 “Building upon the established partnership, today we co-hosted the seventh meeting of the United States-Ukraine Trade and Investment Council to deepen our bilateral trade and investment relationship. Ukraine continues to take important steps to reform its economy and strengthen its business and investment environment.

The meeting opened with presentations from representatives of the business sector, underscoring the need for government and businesses to create partnerships based on common objectives.

Following the departure of the business delegations, Ukraine described its efforts to expand and diversify its exports.  Regarding the business environment in Ukraine, the delegations reviewed Ukraine’s efforts to improve the protection and enforcement of intellectual property rights (IPR).  We recognize the importance of adequate IPR protection to stimulate and protect innovation.  The United States welcomed Ukraine’s efforts to reform its value added tax system and customs procedures, emphasizing that modernization of the tax and customs authorities would be a crucial sign of Ukraine’s intent to strengthen its business environment.

The delegations also explored steps to eliminate trade barriers between Ukraine and the United States. We discussed Ukraine’s reform of its regulatory system, and explored options for cooperation. Both delegations stressed the need to continue engagement at the technical expert level to generate a better understanding of Ukraine’s reforms, and to ensure the development of a regulatory regime consistent with Ukraine’s international obligations.

In the next discussion, the Ukrainian delegation informed the United States of its current and future privatization plans in Ukraine, as well as Ukraine’s ongoing efforts to improve the investment environment in the energy sector. The United States urged Ukraine to continue its comprehensive plan of reforms directed at creating a favorable business climate, noting that improved predictability and transparency in the economy benefitted both domestic and foreign businesses.

Before closing the meeting, we reviewed the technical assistance programs provided by the United States, and previewed future programs.  The Government of Ukraine expressed its appreciation for the efforts of the U.S. Government.

While both countries acknowledged the progress made during these discussions, we recognize that work remains. We committed to continue working together to support Ukraine’s reform efforts and to build a vibrant and flourishing bilateral economic relationship.

Participants in the Council meeting expressed hope in the opportunities and potential of the Ukrainian economy.   We look forward to holding the next TIC meeting in Washington, DC in 2018.”

After Ukraine’s accession to the World Trade Organization in 2008, Ukraine and the United States signed the United States-Ukraine Trade and Investment Cooperation Agreement (TICA) in the same year.  The TICA established the TIC as the primary intergovernmental mechanism for discussion of trade and investment relations between the two countries.