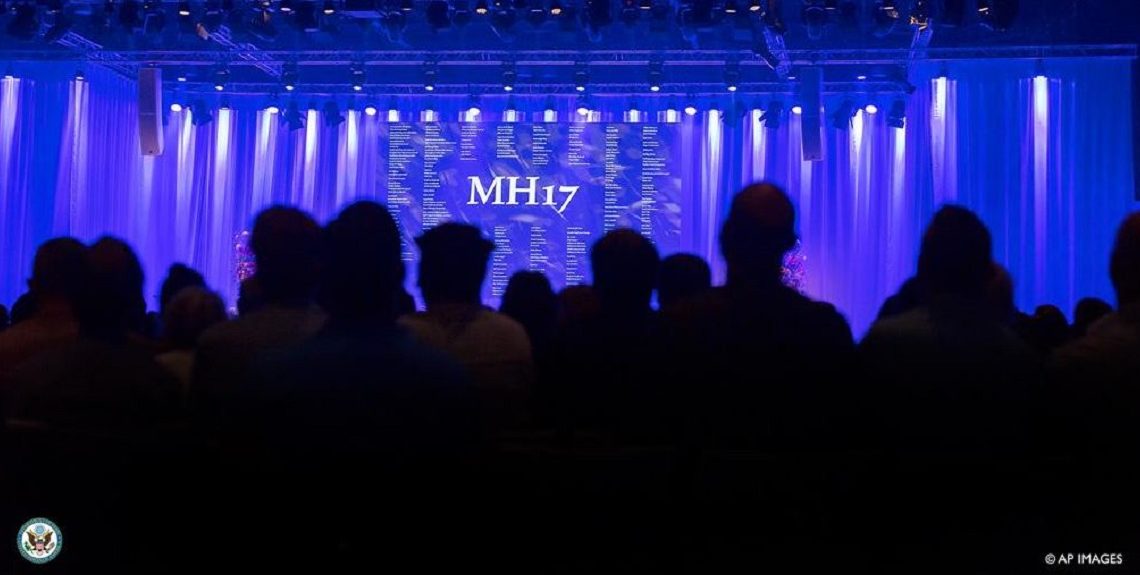 The United States welcomes the interim report of the Joint Investigation Team on the shoot down of Malaysia Airlines Flight MH17.

The Team’s interim findings corroborate Secretary Kerry’s statement in the days following the tragedy that MH17 was shot down by a BUK surface-to-air missile fired from Russian-backed, separatist-controlled territory in eastern Ukraine.

The Team found also that the BUK launcher was transported from Russia to separatist-controlled territory in Ukraine before the incident, and returned to Russia after the launcher was used to shoot down MH17.

While nothing can take away the grief of those who lost loved ones on that tragic day, this announcement is another step toward bringing to justice those responsible for this outrageous attack.

The United States will continue to work with the Joint Investigation Team in its investigation. We call on other states that are in a position to assist to cooperate fully so those responsible are held accountable.