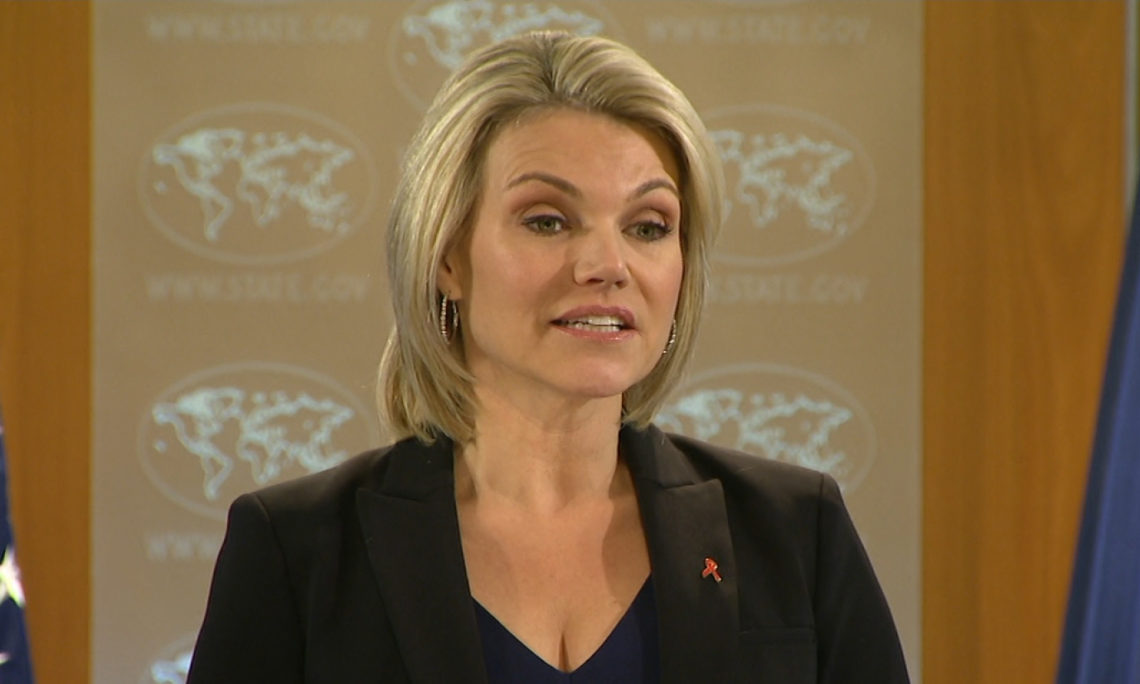 On March 4, Russia used a military-grade nerve agent to attempt to murder a British citizen and his daughter in Salisbury.  This attack on our Ally the United Kingdom put countless innocent lives at risk and resulted in serious injury to three people, including a police officer.  In response to this outrageous violation of the Chemical Weapons Convention and breach of international law, today the United States will expel 48 Russian officials serving at Russia’s bilateral mission to the United States.  We will also require the Russian government to close its Consulate General in Seattle by April 2, 2018.  We take these actions to demonstrate our unbreakable solidarity with the United Kingdom, and to impose serious consequences on Russia for its continued violations of international norms.  ‎

Separately, we have begun the process of expelling 12 intelligence operatives from the Russian Mission to the United Nations who have abused their privilege of residence in the United States.

The United States calls on Russia to accept responsibility for its actions and to demonstrate to the world that it is capable of living up to its international commitments and responsibilities as a member of the UN Security Council to uphold international peace and security.