FAS in the News 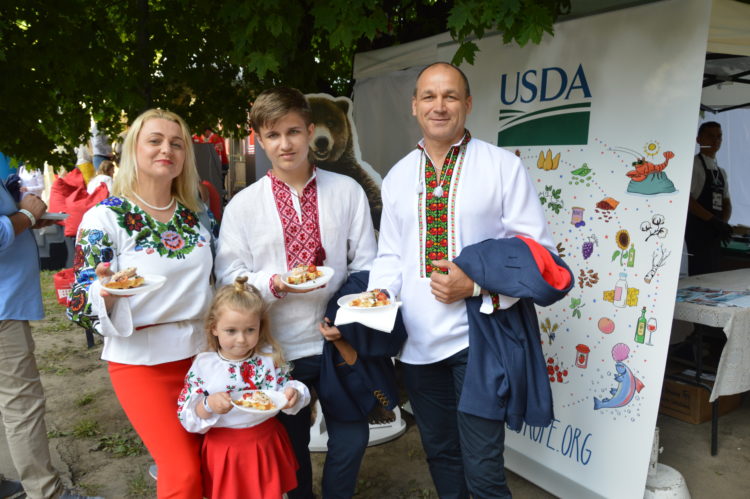 During the last week of June 2019, FAS Kyiv hosted a booth at the Leopolis Jazz Fest – an international open-air jazz festival, held annually in Lviv (Ukraine).  This event features concerts with over a hundred world class musicians, performing on three stages in the city’s downtown area, over 100,000 spectators and around 200 accredited press reporters. The Guardian included the festival on the list of the best European festivals. 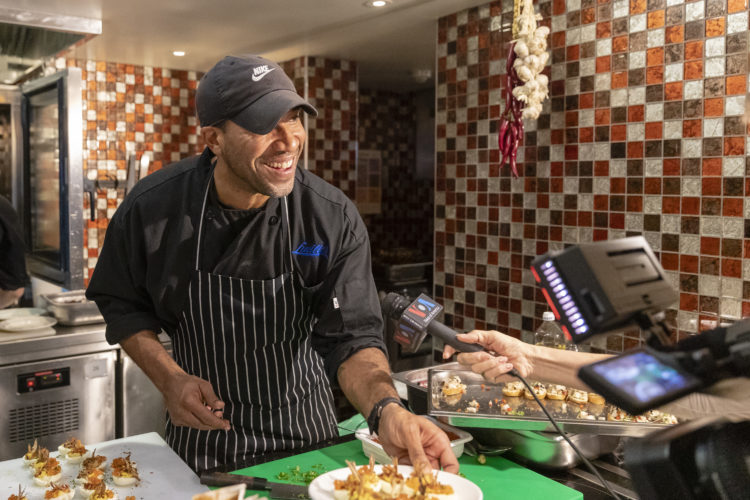 From June 3-7, FAS Kyiv hosted a number of events as part of its “American Culinary Week” initiative which sought to address Ukrainians’ perceptions of U.S. food and also encourage U.S. exporters to consider opportunities in the Ukrainian market. For the American Culinary Week, State Department sponsored a visit to Ukraine by American chef Chris Williams from Houston.  Activities included a televised cook-off between Chef Williams and a prominent Ukrainian chef, site visits by a representative from the American Brewers Association to Ukrainian retailers as well as a tasting of Napa Valley wine, Duckhorn.  During the cook-off the chefs used several premium U.S. products as ingredients including U.S. meat, seafood, cranberries, almonds, pecans, wild rice, sweet potatoes, wine and beer. The event featured remarks from U.S. Chargé d’Affairs Kristina Kvien and was attended by approximately 80 high-level individuals from the Ukrainian food and beverage industry. The cook-off also received generous coverage from local news agencies including Vikna Novyny and “1+1”.