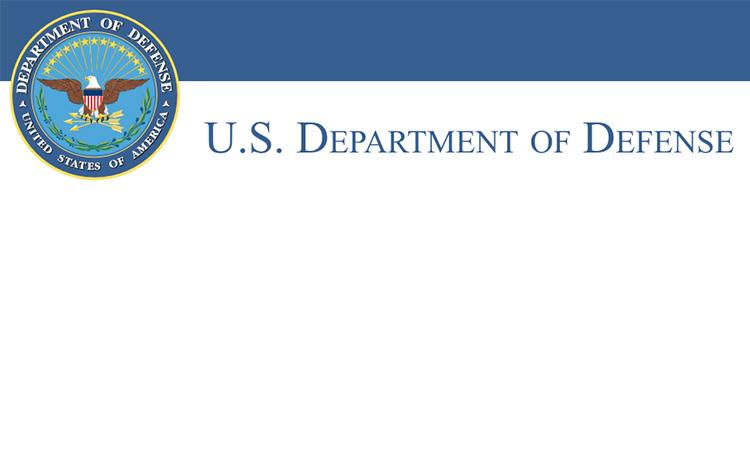 Today, the United States and Allies conducted an extraordinary flight under the Open Skies Treaty. The timing of this flight is intended to reaffirm U.S. commitment to Ukraine and other partner nations.‎

The United States is resolute in our support for the security of European nations.

Russia’s unprovoked attack on Ukrainian naval vessels in the Black Sea near the Kerch Strait is a dangerous escalation in a pattern of increasingly provocative and threatening activity.

The United States seeks a better relationship with Russia, but this cannot happen while its unlawful and destabilizing actions continue in Ukraine and elsewhere.