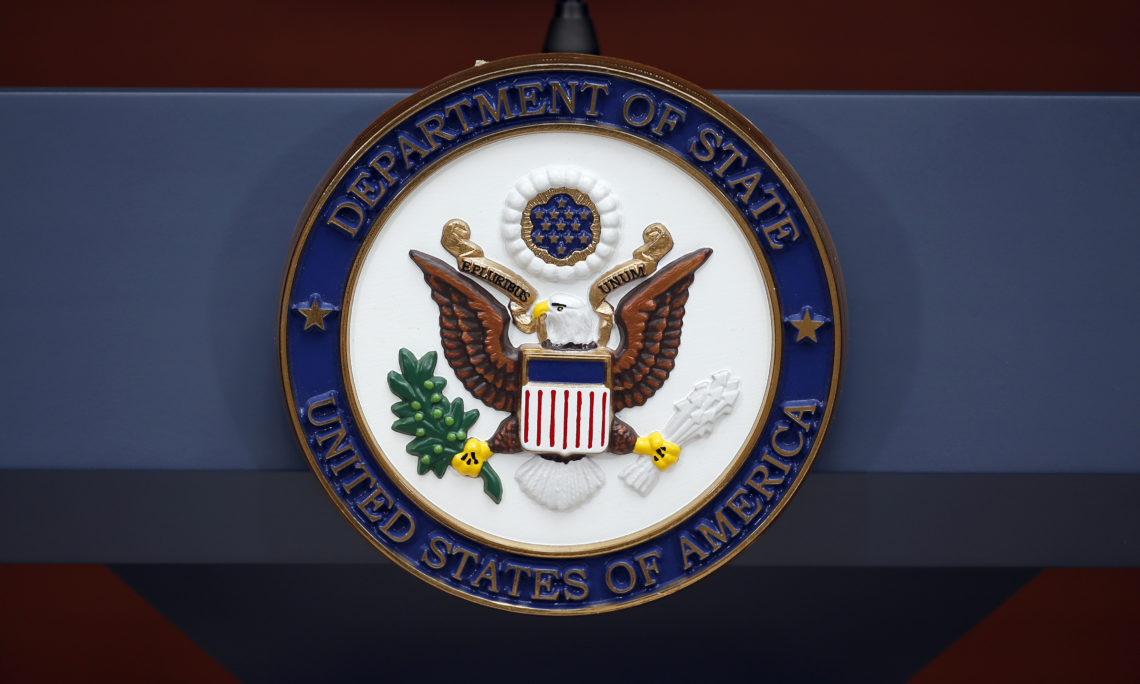 The Deputy Secretary will arrive in Munich on February 16 to lead the State Department delegation to the Munich Security Conference. He will participate in a nuclear security and arms control panel discussion with foreign government officials and reaffirm the United States’ commitment to global nuclear security. While in Munich, he will also hold bilateral meetings with officials from Germany and other countries.

The Deputy Secretary will then travel to Rome from February 18-20, where he will meet with senior Italian officials to discuss cooperation on priorities in Ukraine, Libya, the fight to defeat ISIS, the Sahel, and human rights and religious freedom. He will also deliver remarks and engage with foreign policy experts, students, and members of the press at the American Studies Center to discuss the U.S.-Italian relationship and our cooperation on security issues around the world.

He will visit Kyiv on February 21 to meet with President Poroshenko, Prime Minister Groysman, and Foreign Minister Klimkin. The Deputy Secretary will stress the importance of Ukraine expeditiously implementing credible economic and anti-corruption reforms and will underscore U.S. support for Ukraine’s sovereignty and territorial integrity.

On February 22, Deputy Secretary Sullivan will travel to Riga where he will meet with senior Latvian officials to reaffirm NATO’s Article 5 commitment and discuss various other economic, investment issues, and bilateral priorities.

Finally, on February 23, he will visit Brussels to participate in the G5 Sahel Donors Conference and discuss continued support for development, security, and political issues in the Sahel.

During his trip, the Deputy Secretary will also engage with U.S. Embassy staff in each of the countries, as well as representatives from the business community and civil society.