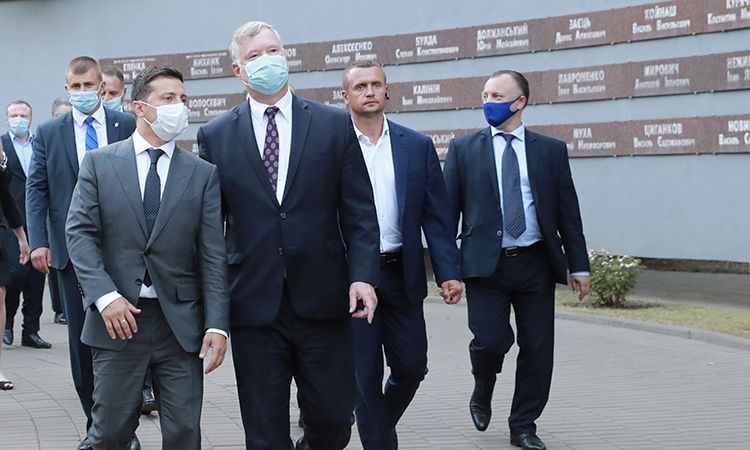 The Deputy Secretary visited the War Memorial at St. Michael’s Monastery on the anniversary of the 2014 Ilovaisk battle to commemorate the thousands who have lost their lives defending Ukraine’s sovereignty.

The Deputy Secretary also met with journalists, civil society leaders, and non-governmental organizations to reaffirm U.S. support for press freedom, the rule of law, and humanitarian assistance in Ukraine.