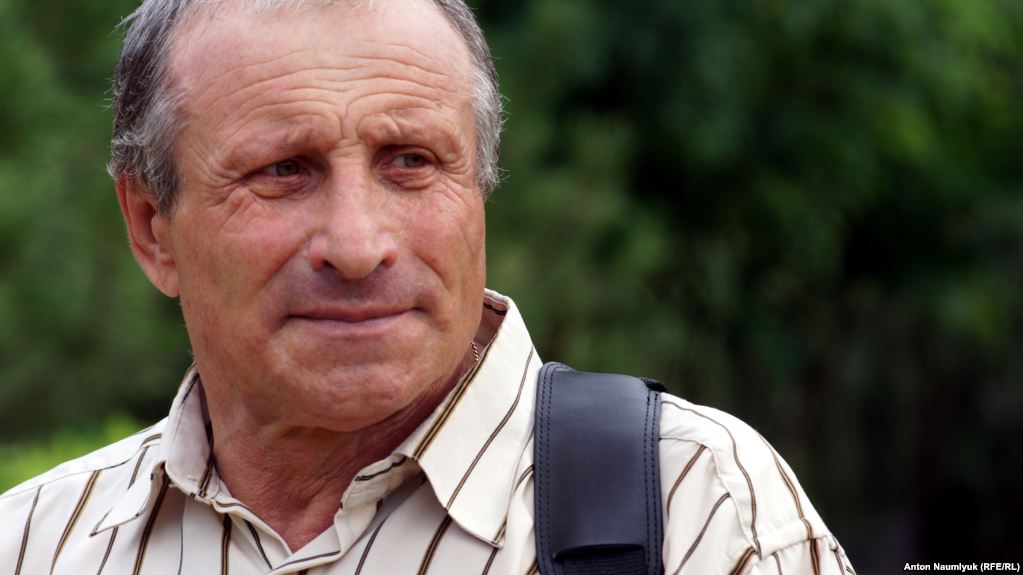 U.S. DEPARTMENT OF STATE
Office of the Spokesperson

The United States is deeply troubled by the decision of a court in Russian-occupied Crimea against Radio Free Europe/Radio Liberty journalist Mykola Semena, convicting him of separatism charges and handing down a two-and-a-half year suspended sentence and a ban on future journalistic activity. This conviction was based on the fact that Mr. Semena had criticized Russia’s occupation and attempted annexation of Crimea in his writing. We call on the Russian occupation authorities to vacate Mr. Semena’s conviction, allow him to resume his journalistic activity, and cease their campaign to stifle dissent in Crimea. Crimea remains an integral part of Ukraine, and the United States remains steadfast in its support for the territorial integrity and sovereignty of Ukraine.