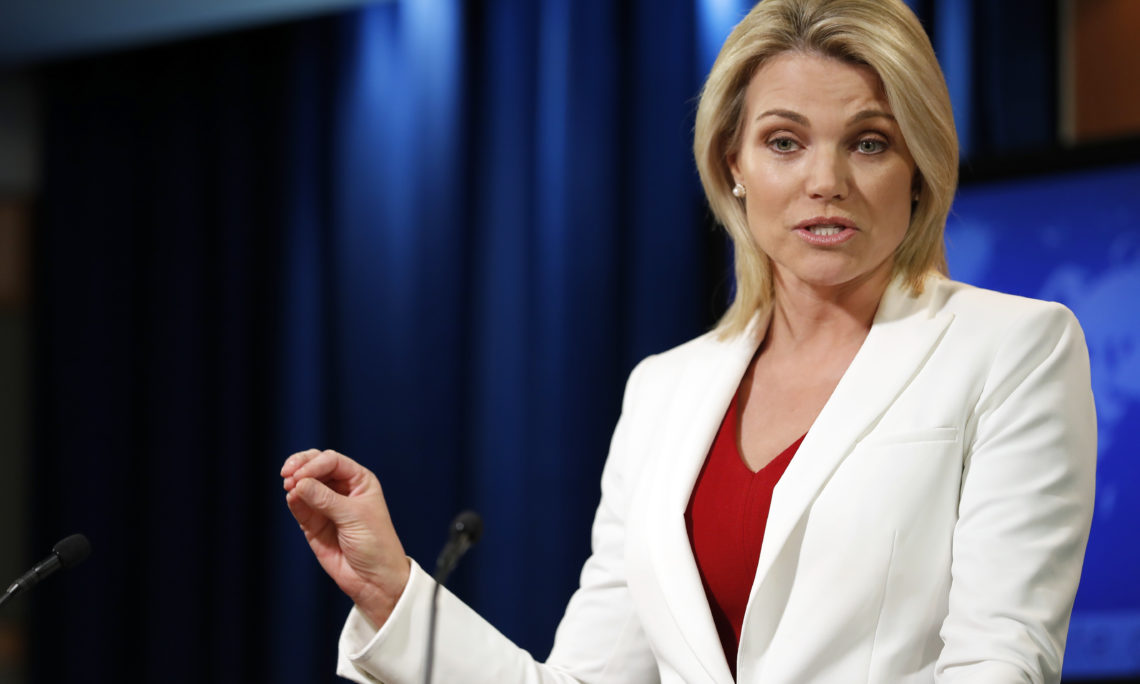 The United States joins our European Allies and partners in condemning the November 11 sham “elections” in Russia-controlled eastern Ukraine. Yesterday’s illegitimate processes were an attempt by Moscow to institutionalize its Donbas proxies, the so-called “Donetsk and Luhansk People’s Republics.” These entities have no place within the Minsk agreements or within Ukraine’s constitutional government, and they should be dismantled along with the illegal armed formations.

If Russia calculated the November 11 illegal “elections” would lead to international respect for its proxies, the international reaction proves it was mistaken. The OSCE refused to monitor yesterday’s farce. Russia’s actions have been denounced in capitals on both sides of the Atlantic and on the floors of the UN Security Council and the OSCE. The United States and the European Union have spoken with one voice against yesterday’s violation of Ukraine’s sovereignty and territorial integrity. We will continue to impose Ukraine-related sanctions against Russia until Moscow fully implements the Minsk agreements and returns control of Crimea to Ukraine.