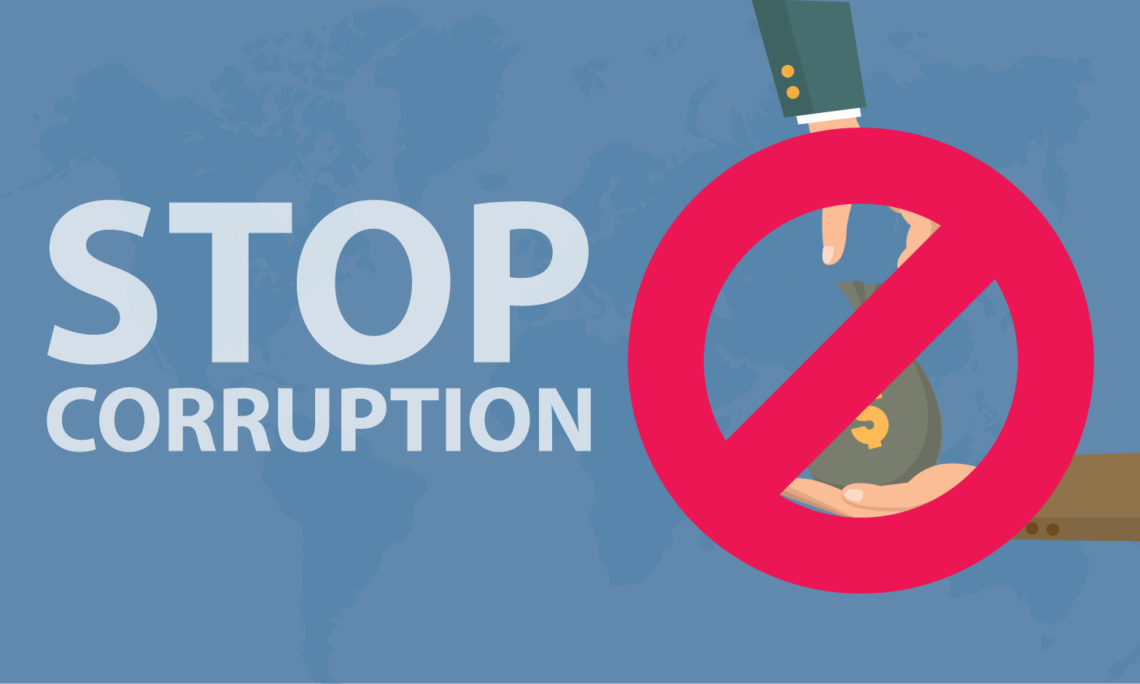 Recent events – including the disruption of a high-level corruption investigation, the arrest of officials from the National Anti-Corruption Bureau of Ukraine (NABU), and the seizure of sensitive NABU files – raise concerns about Ukraine’s commitment to fighting corruption.  These actions appear to be part of an effort to undermine independent anti-corruption institutions that the United States and others have helped support.  They undermine public trust and risk eroding international support for Ukraine.

As Secretary Tillerson has said: “It serves no purpose for Ukraine to fight for its body in Donbas if it loses its soul to corruption.  Anti-corruption institutions must be supported, resourced, and defended.”

Reflecting the choice of the people of Ukraine, the United States calls on all branches of Ukraine’s government to work together cooperatively to eliminate corruption from public life.  Eliminating corruption is key to achieving stability, security, and prosperity for all Ukrainians.