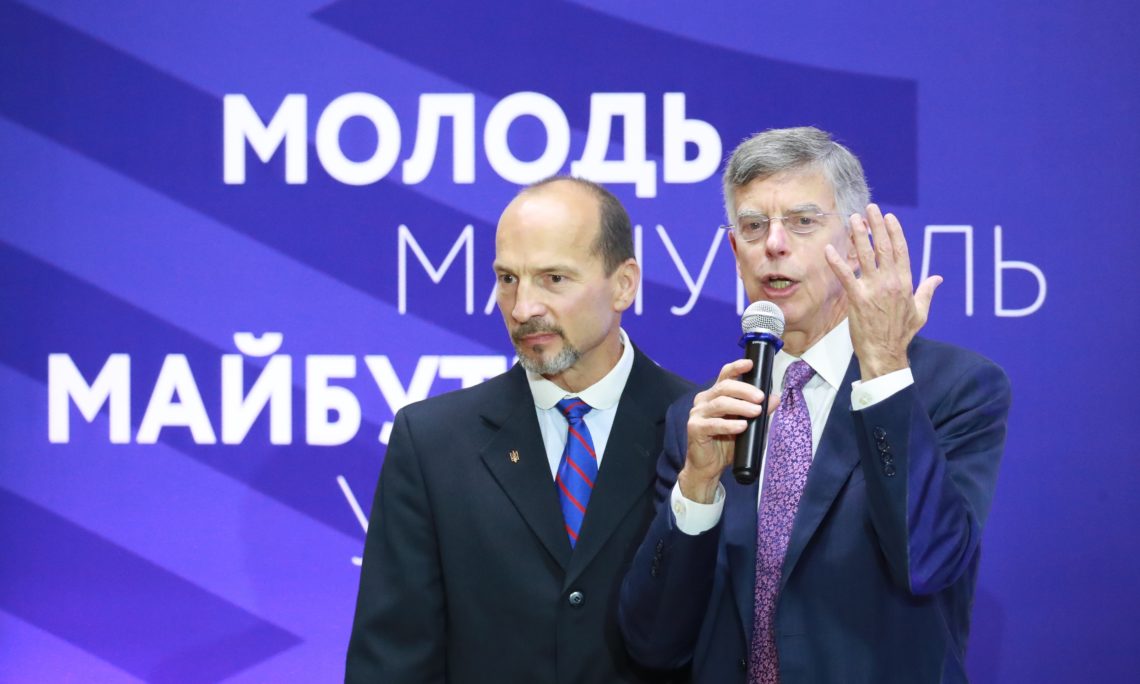 This is the third time we are seeing each other. So everybody in this room remembers that President Zelenskyy made some early statements about pictures on walls.

He said, in an early speech, that there are many offices in the government, where on the wall is a picture of the president.

And he said, he didn’t want that when he became president.

And what pictures did he want on the walls?

So it is a great honor for me to look at your faces and be inspired by you, and I know that the Minister may have another word or two to finish up.