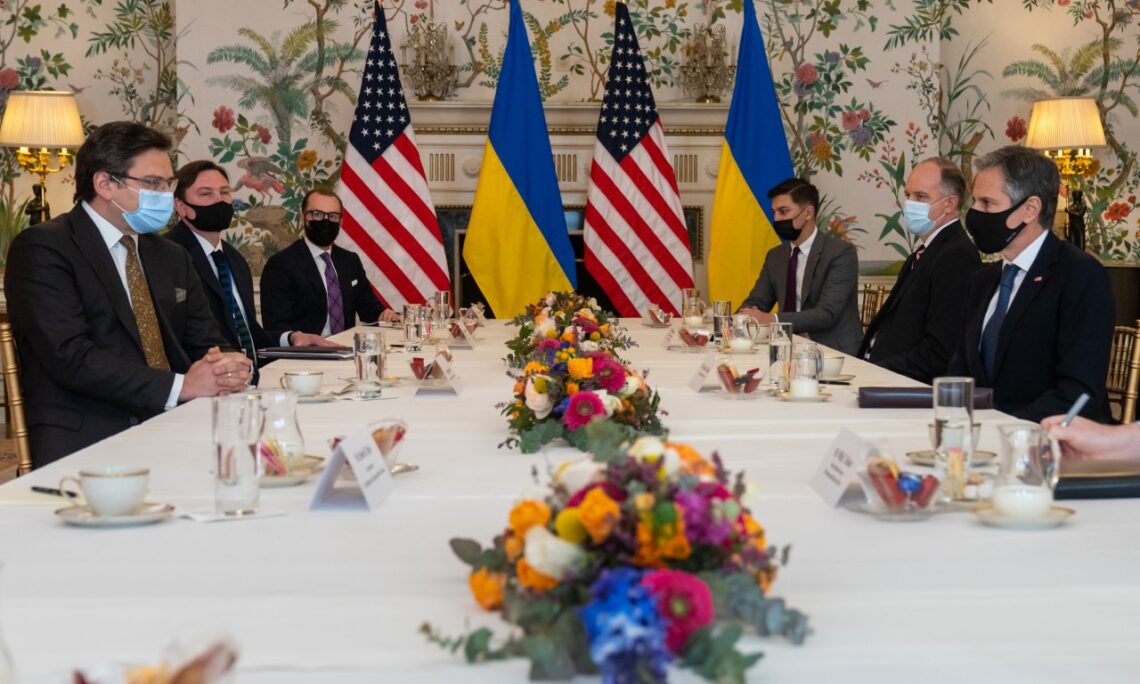 READOUT
OFFICE OF THE SPOKESPERSON
APRIL 13, 2021