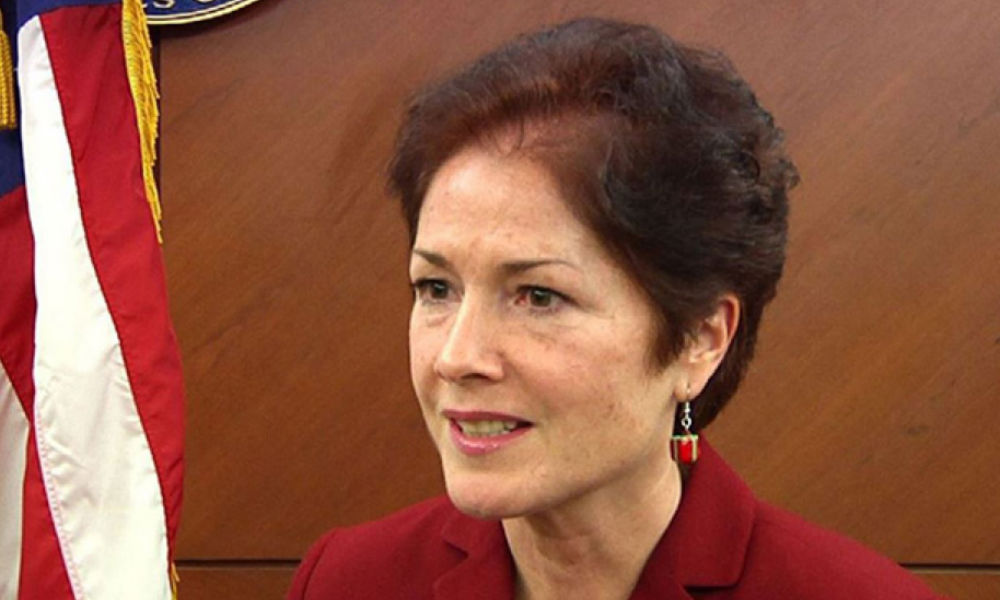 Today we proudly mark the 14th anniversary of International Anti-Corruption Day.  On this day, governments, activists, and ordinary people around the world come together to proclaim that corruption is totally and completely unacceptable.

Not so long ago, “corruption” was a word that was said in whispers. It infected the most basic of daily interactions, yet people only hinted at it with a nod or a wink.

Not anymore. Not in Ukraine.

Today, Ukrainians are willing to look corruption square in the face and call it like they see it.  Today, talking about corruption doesn’t make you a pariah; in some circles – like the one that includes the people in this room – it actually makes you kind of cool!

What an amazing shift in the course of just a few years.  I congratulate those of you here who found the courage, took the risks, and made it happen.

In the U.S., we have a famous saying attributed to Mark Twain: “Everybody talks about the weather, but nobody does anything about it.”

But that’s not you.

Through the “Together against Corruption” campaign, all of you have come together to proclaim:  “as far as corruption is concerned, it can rain, it can pour, but we’re bringing the sunshine.”

By bringing in the sunshine, you’re shining a light on the darkness that’s been holding Ukraine back.

Everyone must play his or her part in order for corruption to lose its grip. And there must be genuine consequences for those who break the rules.

Sometimes “playing your part” means making sacrifices.  There is no question that reform can be difficult – but it’s also an investment in the future.

Take energy.  Higher tariffs have certainly had an impact on family finances, and families are now making tough choices about how to spend their money.

But did you know that raising energy tariffs was one of the strongest anti-corruption measures that the Government of Ukraine could have taken?  This courageous choice has had a serious impact on a notoriously corrupt system laden with kick-backs and shady deals.

It has also increased government revenue, some of which is being used to subsidize heating bills for the same families who have been hard hit by the change.

And to educate doctors so that when you take your sick child for medical care, you can be sure the physician didn’t buy her degree.

These 83 rays of sunshine are 83 chances to effect positive change.

But why stop at 83? If you’ll indulge me a moment, I’d like to add three more:

Second, anti-corruption institutions, including the National Anti-Corruption Bureau, the Special Anti-corruption Prosecutor Office, and the National Agency for the Prevention of Corruption, must have adequate resources and the independence to fulfill their mandates. This includes wire-tapping capability for NABU.

Third, an Anti-Corruption Court should be established to ensure credible and fair judgments of corruption cases investigated by NABU and SAPO.

These are challenging tasks, but when you are faced with entrenched and systemic corruption, you need a systemic response.

I truly believe that Ukraine now has the tools and potential to win this fight.

For 25 years, the United States has stood with Ukraine.  And I can say here today with confidence – as you push ahead with reforms that are building a strong, democratic, and independent Ukraine, we will continue to stand with you.