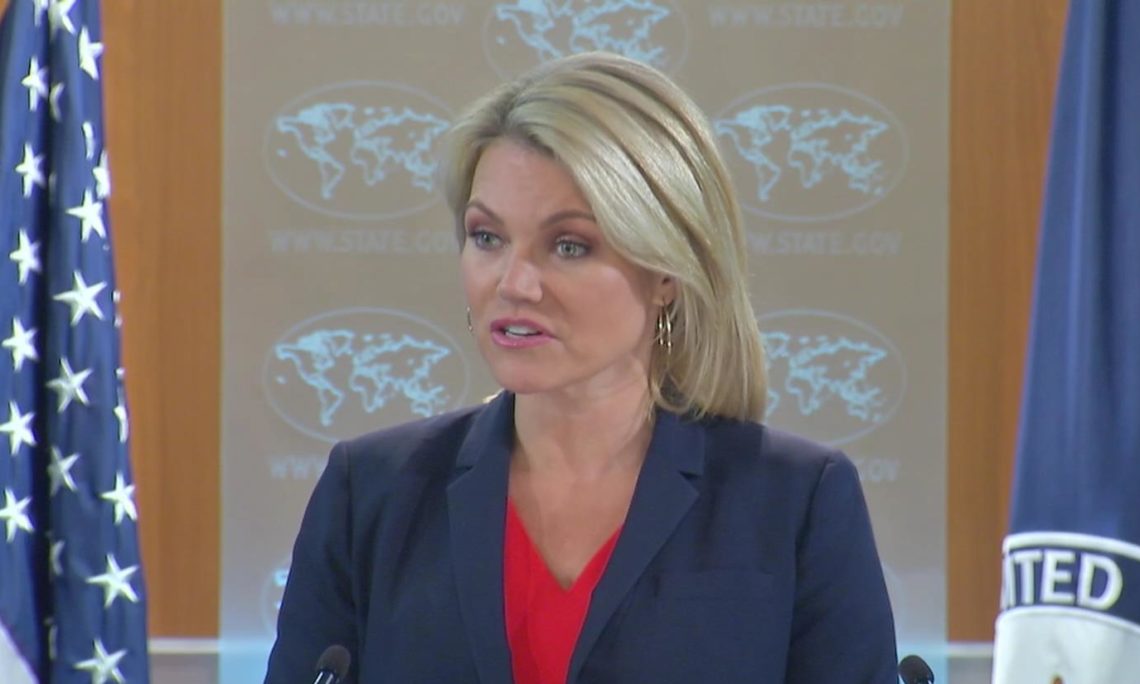 The following is attributable to Spokesperson Heather Nauert:

The Acting Secretary reaffirmed the United States’ ironclad support for the sovereignty and territorial integrity of Ukraine in the face of Russian aggression. He urged Ukraine to redouble reform efforts and adhere to IMF programs by adopting legislation to establish a truly independent anti-corruption court and raising gas tariffs to import parity levels.

Acting Secretary Sullivan and Foreign Minister Klimkin called on Russia to finally fulfill its commitments under the Minsk agreements and end its occupation of Crimea.