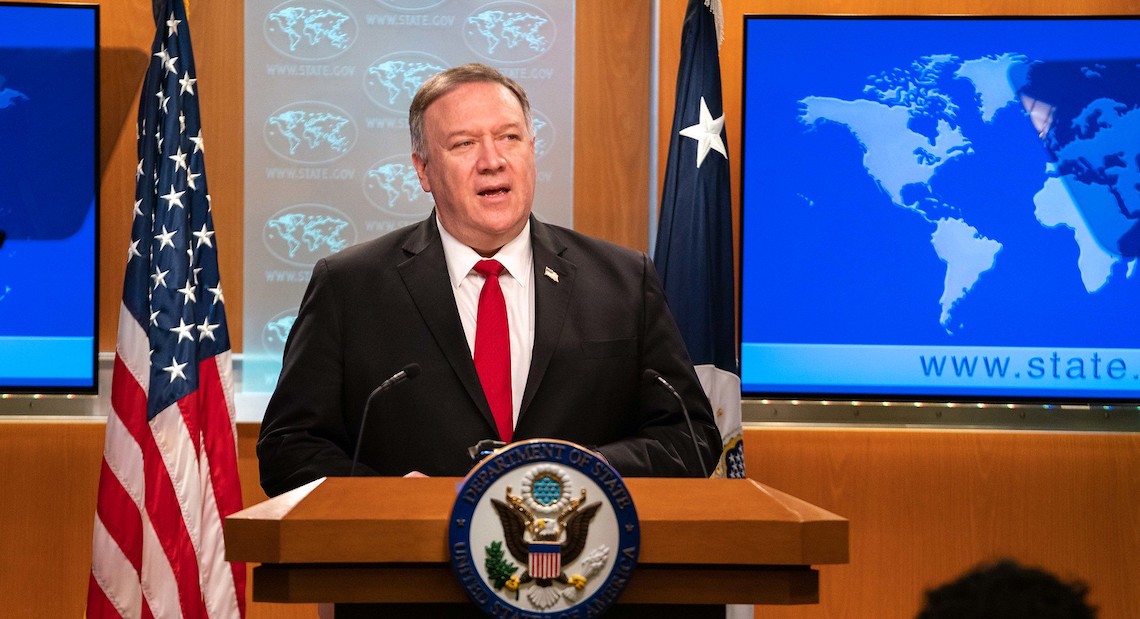 The United States is deeply concerned by the reported abduction September 7 in Belarus of Coordination Council member Mariya Kalesnikava, Spokesman Anton Rodnenkou, and Executive Secretary Ivan Krautsou, and the attempted forced expulsion over the border to Ukraine September 8.

We commend the courage of Ms. Kalesnikava and of the Belarusian people in peacefully asserting their right to pick their leaders in free and fair elections in the face of unjustified violence and repression by the Belarusian authorities, which included brazen beatings of peaceful marchers in broad daylight and hundreds of detentions September 6, as well as increasing reports of abductions.

The United States, in coordination with our partners and Allies, is considering additional targeted sanctions to promote accountability for those involved in human rights abuses and repression in Belarus. We remind the Belarusian authorities of their responsibility to ensure the safety of Ms. Kalesnikava and all those unjustly detained.

We call on the Belarusian authorities to end the violence against their own people, release all those who have been unjustly detained, including U.S. citizen Vitali Shkliarov, and engage in meaningful dialogue with genuine representatives of Belarusian society.